Gearing Up for My SE Asia Trip 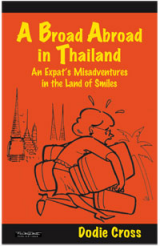 OK, I'm leaving in a few weeks with the family for Thailand, Laos, and Cambodia. I'll post lots of photos and stories during that time, especially since I just downloaded this fancy iPhone app that allows me to blog on the go without lugging around a laptop. (It's called Blog Post.) The tough part will be avoiding the dreaded iPhone typos. Will have to zealously edit and double-edit myself.

Anyway, I'm looking for good suggestions of books to read about those three countries. The Beach, a movie I especially liked, has already been recommended by a couple of people. Let me know what else I should read to prepare for the trip. I'm particularly interested in historical fiction. 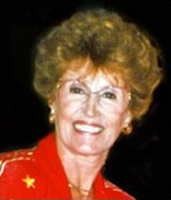 My judgement has not been good so far (other than Lonely Planet and Fodor's). I just read the first few chapters of A Broad Abroad in Thailand by Dodie Cross. She is a bitter and cynical woman who gets married to her hippie, pony-tailed boyfriend in order to spend two years with him when his job reassigns him from the U.S. to Thailand. She later discovers that he's a sex addict who gets moody if she doesn't have sex with him at least once a day. She then leaves him and goes on to complain about how awful the country is, as she hauls around her 10 or so designer suitcases.

I'm pretty sure my travel posts won't be nearly as negative, hateful, or poorly written as this book. At least I hope not.
Posted by Pop Culture Lunch Box at 11:44 PM