While in New York last week, I took the slightly cornball, but enjoyable 4-hour TV and Movie Bus Tour. Our skipper/guide was Brian Taylor, who has apparently appeared in indie films and also on One Life to Live and Saturday Night Live.

He did a good job leading us through the sites of Manhattan. Personal highlights included the Wellington Hotel on 7th Avenue where Borat stayed, 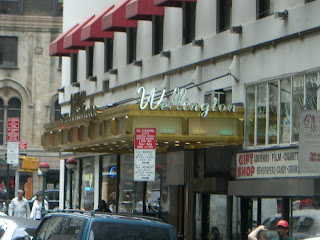 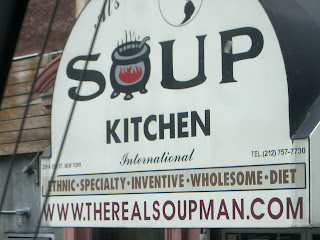 the Hook & Ladder 8 on N. Moore Street, made famous in Ghostbusters, and also known as the firehouse Kramer (briefly) worked at in Seinfeld, 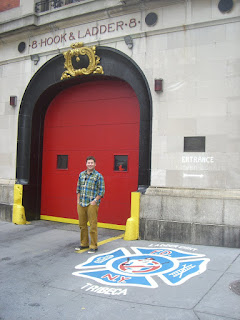 The Cosby Show house on St. Luke's Place, with our guide Brian doing some explaining, and 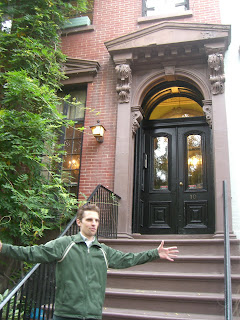 although I've never been a huge Friends fan, the building on Bedford Street was fun to see. 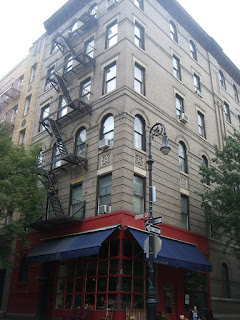 Posted by Pop Culture Lunch Box at 1:16 AM