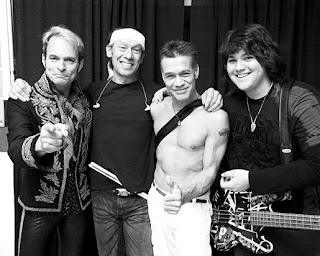 Bottoms Up indeed!
Yours in rock,
DM
Posted by Pop Culture Lunch Box at 2:09 PM