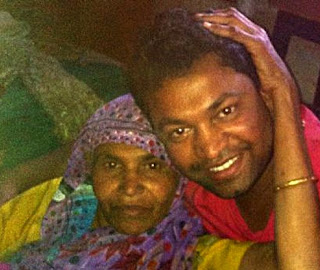 I love magazines, so I love the app I'm subscribed to on my iPad called Next Issue. It allows me to keep up with about a dozen of some of the best glossies out there.

Last night, I was glued to an article in the November 2012 issue of Vanity Fair called A Home at the End of Google Earth. The accompanying video is also very compelling.

The train has ended up in Calcutta and the boy hadn't really known much of anything about where he was from. He wanders around the city and escapes at least one risky situation before heading back to sleep at the train station. 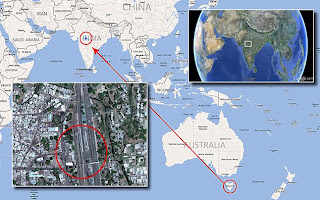 Soon he lands in government custody and is adopted by a loving couple from Tasmania. He lives there for many years, adjusting to life thousands of miles southeast of India. But finally, one day in his 20s, he has an inspiration to see if he can retrace the steps of his journey away from his birth family. He starts using Google Maps.

It is four years later when, after many sleepless nights scanning the web site in the dark, he thinks he might have found his home. He flies to India and is reunited with his mother, younger sister, and lots of other relatives. He discovers that his brother had died on some train tracks not long after being separated from his little brother. His mother had searched for the boys, but a fortune teller told her she would be reunited with the boy someday, so she ended her search and hoped for the best. 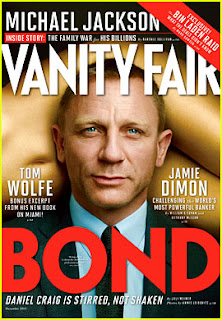 A truly inspiring and amazing story, and one that is not surprisingly being turned into a movie.