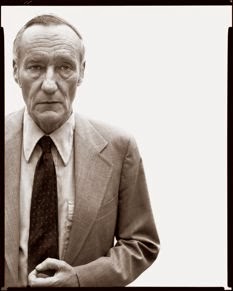 Today is the anniversary of William S. Burroughs’ 100th birthday.

Here are seven interesting things to know about the beatnik rebel, from an excellent essay by Peter Schjeldahl in last week’s issue of The New Yorker.

Schjeldahl reviews the new biography Call Me Burroughs, by one of my favorite writers, Barry Miles, who has written books on The Beatles, Pink Floyd, The Jam, Jack Kerouac, and Frank Zappa.