What a List of Philip Seymour Hoffman's 10 Best Movies

This is, unfortunately, worth republishing after Philip Seymour Hoffman's tragic death on Super Bowl Sunday. His output equals that of an actor much older than his too-young 46 years. This is a list I originally published on April 20, 2009. 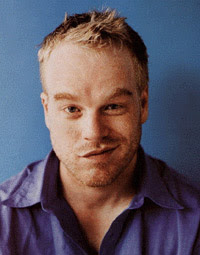 He's too good of an actor to pick his "best performances," so here are his best movies:

Honorable mention of the one PSH movie I haven't seen but want to see: Empire Falls, 2005
Posted by Pop Culture Lunch Box at 4:38 PM