Deciding What to See? Peabody or Lego Movie? 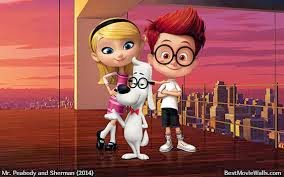 My six-year-old Jackson and I have started our regular movie adventures recently with The Lego Movie and Mr. Peabody and Sherman. So it only makes sense that he helps me write this double review.

I wasn’t sure if he liked Peabody and Sherman more than The Lego Movie simply because I liked it more, but he genuinely said he appreciated that “they went to all the places around the world” and he likes learning about history.

The general manic level is much lower with Peabody, which my adult brain appreciated. And the humor is wittier, with a deadpan Ty Burrell from Modern Family in the voice role of Mr. Peabody the dog.

About the only thing that’s changed since the skit’s origination on one of my favorite cartoons of all time, Rocky and Bullwinkle, can be summed up in the first thing Jackson looked up and said to me when the movie ended:

Jackson:  "How come Mr. Peabody didn't have that cigarette?"
Me: "You mean his pipe?"
Jackson: "Yeah."
Me: "Pipes used to be good back then, but they're bad now."

That led to a discussion that will hopefully keep him away from smoking for many if not all his years. Between the after-movie discussion and the actual content of the movie, Peabody is certainly far more educational than Lego. 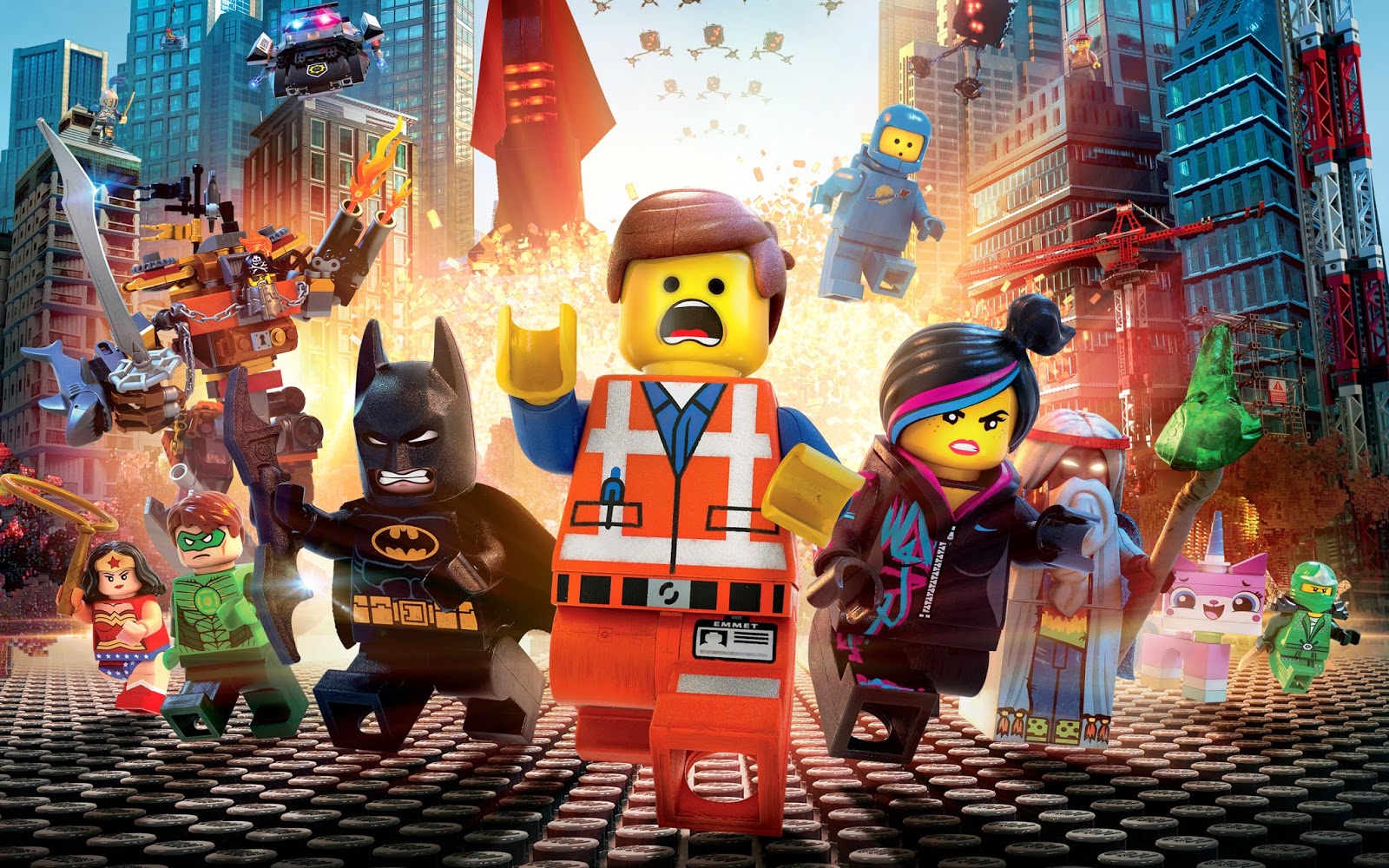 The Lego story revolves around Emmet, an ordinary Lego construction worker who lives by the everyday credo of “Everything is Awesome,” the earwig soundtrack tune by Teganand Sara. Punk girl (and girlfriend of a jerky Batman) Wildstyle mistakes Emmet for someone who can help her save the world from Lord Business’ plan to freeze the world. The movie is enjoyable enough as an action flick with lots of appearances from Star Wars and Superhero characters.

Thanks to Jackson for helping me with his first blog post.
Posted by Pop Culture Lunch Box at 9:30 AM