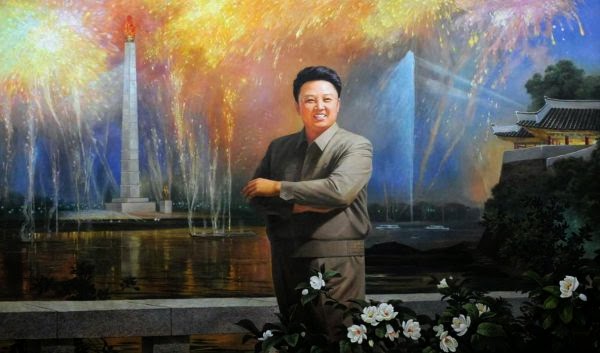 The Orphan Master’s Son is the best new novel I’ve read in a few years.

Its disorienting series of flashbacks and flash-forwards is like the movie Memento, and the surreal feeling of being in alien North Korea is overwhelming in an almost science-fiction, 1984-like way.

The 2013 Pulitzer Prize winner starts out a little slow. At parts during the first 100 pages, I wasn’t sure I would make it through all 450 pages. But it picked up quickly as the protagonist Pak Jun Do leaves the orphanage where he’s grown up to become a radio operator on a ship that plucks people off Japanese beaches to torture or kill.

An alleged battle at sea with a group of Americans results in a great national tale of how Pak Jun Do fended off a shark while trying to save one of his shipmates. This heroism leads Pak Jun Do to be selected for a diplomatic mission to Texas, and he later becomes one of the few North Koreans to have a knowledge that what it’s like in the U.S. is quite a bit different than what the loudspeakers regularly report to the citizens.

This is the point when the novel truly becomes a page-turner. The Texas mission is deemed a failure and Pak Jun Do’s fellow diplomats are disposed of in a torturously violent fashion that is typical of this often cringe-worthy tale. Pak Jun Do is allowed to live but sent to work in an unbearably harsh prison mine.

He survives this episode and his toughness is noted, as North Korea’s leader, Kim Jong Il, summons him to transform into Commander Ga, who was the country’s tae kwon do hero but has gone missing. Ga’s wife is Sun Moon, the country’s most famous actress, and Pak Jun Do/Commander Ga finds himself in a new, again, surreal world. Sun Moon is initially not happy to have a “replacement husband,” but she eventually accepts that it is what the Dear Leader and her country need from her.

Ga, because of his experience with the Americans, is called upon again in a hostage situation in which an American rower has been plucked from the seas by North Korea. Ga finds a way to outwit the Dear Leader during the handoff of this prisoner, who has been tormented by Kim Jong Il in unimaginable ways.

But then again, the unimaginable becomes the horrific stuff of every few pages in The Orphan Master’s Son. By the end, the weirdness of the country is almost laughable, although in reality it is Holocaust-level heart-wrenching.

Author Adam Johnson has done a brilliant job of capturing the most unknown country on the planet. The Stanford professor visited Pyongyang and a few other parts of the country while doing his research. Even he admits that it’s tough to know too much about the country since ordinary citizens are never allowed to speak to foreigners. But he has gotten us closer to an understanding, and closer to knowing what a strange, different, fascinating, and seemingly harsh place it is.