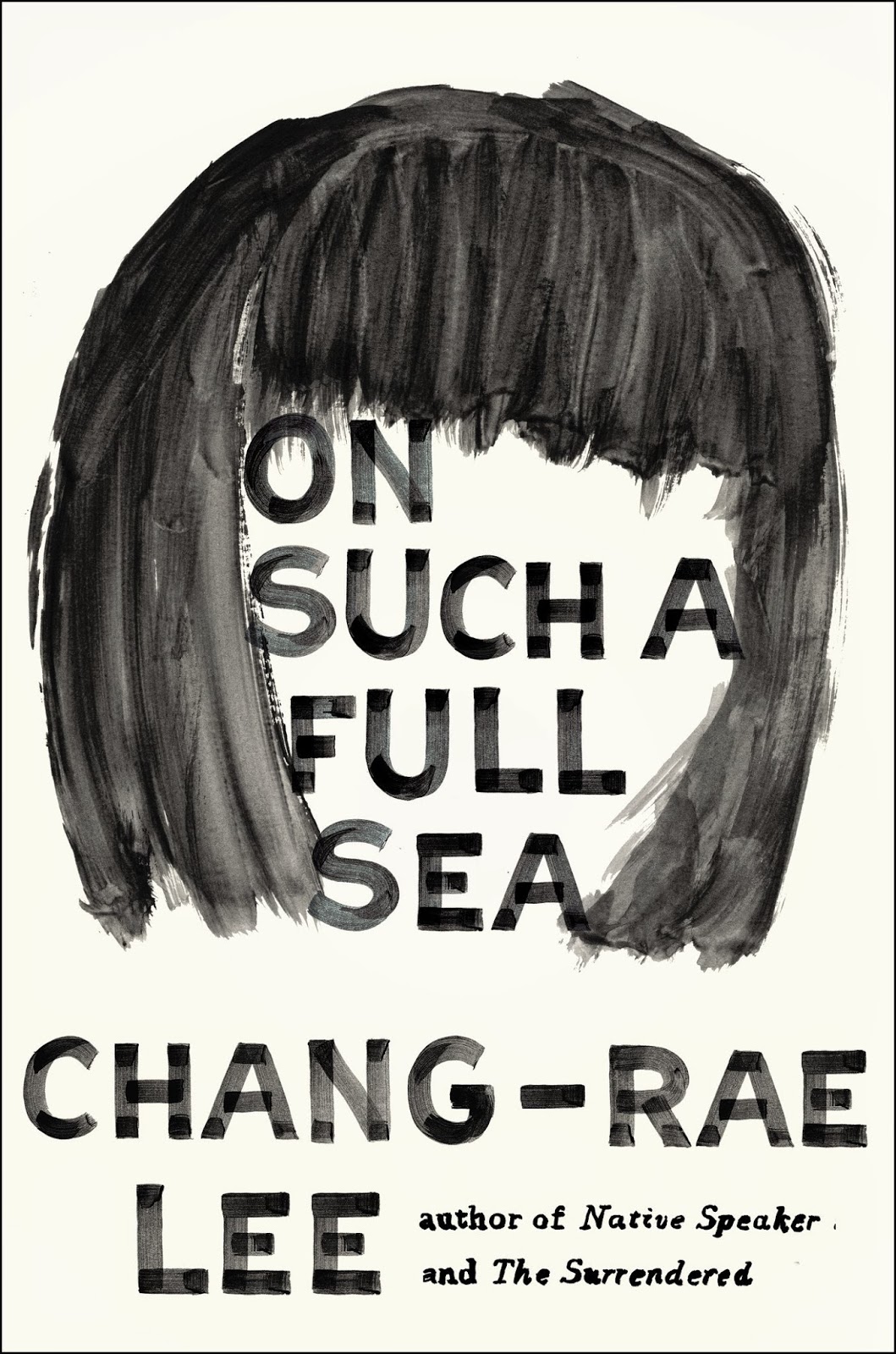 The description on the sleeve and in critical reviews made Chang-Rae Lee's new novel On Such a Full Sea a dead ringer for something I wanted to read.

I should have stuck with reading just the sleeve and the reviews.

Because that's all I enjoyed upon reading the full book. Lee is no doubt a talented descriptive writer, but the story and plot of Full Sea are such non-entities that the whole thing felt like a monumental waste of time (I can't wait to get back to reading the much more entertaining Rum Diary by Hunter S. Thompson that I put down for this high-art claptrap).

The before-mentioned sleeve describes a world we will venture into that has never been imagined before. And indeed, the premise is immaculate: Chinese cities of the future becoming uninhabitable because of pollution and entire populations being moved over to form new colonies in U.S. cities. The book never really goes into what happened to the people who used to live in the U.S. But the focus is on the newish settlers B-Mor (formerly Baltimore).

The people of B-Mor are North Korea-like workers for the common good and protected for their services (albeit never do much more than sit around and smoke). Their job is to cultivate seafood for rich people out in villages walled off from unruly and deadly free-roaming states throughout the rest of the country.

Fan, the protagonist, is a 16-year-old pregnant girl who mysteriously leaves B-Mor in search of her older brother and boyfriend, who have also mysteriously left. The novel is told from the voices of B-Mor citizens who form a (ridiculous) mythology around Fan. She bounces from place to place (or, as the sleeve will entice you: magical worlds) where truly nothing much happens. This goes on and on.

I kept expecting something to happen, but it never did. For anyone who enjoys a good yarn, this is definitely not the place.

Posted by Pop Culture Lunch Box at 9:32 AM