Best Magazine Reads: Freddie Mercury Was the Messenger of the Gods 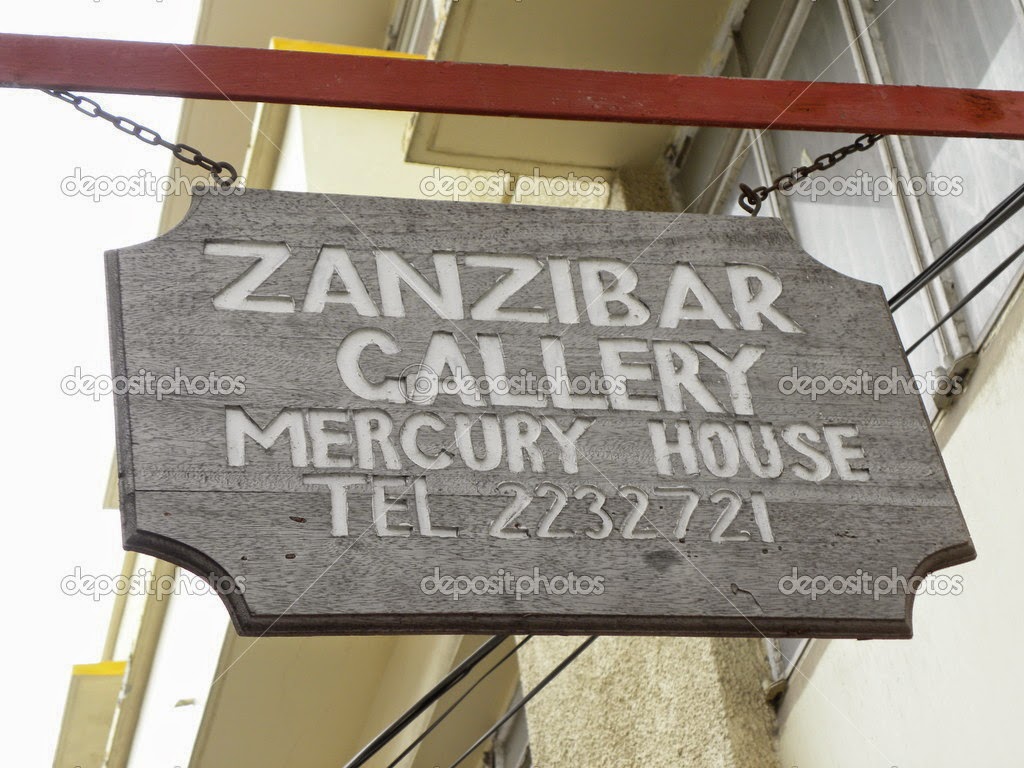 Although I've never been a massive Queen fan, catchy songs like "Killer Queen," "You're My Best Friend," and "Under Pressure" are undeniably high in the rock cannon.

And when writer Mikal Gilmore has an article in Rolling Stone, I know it's going to be loaded with nuggets about the debauchery of whichever classic-rock act he's researched. Here's what I learned recently about Queen:

1. I knew Freddie Mercury grew up in Zanzibar, off the coast of Tanzania in East Africa because I visited the Freddie Mercury gift shop there while on honeymoon in 2005. But I didn't recall his real name growing up there was Farrokh Bulsara, or that he went by the nickname of "Bucky" because of his teeth, a topic he was sensitive about his whole life. Teachers, instead, began affectionately calling him Freddie and he embraced it.

2. With British Colonial rule ending in 1964, riots broke out in Zanzibar and Mercury's family moved to England right at the time it began swinging with the Beatles and Rolling Stones.

3. The name Mercury was a reference to the Roman messenger of the gods. 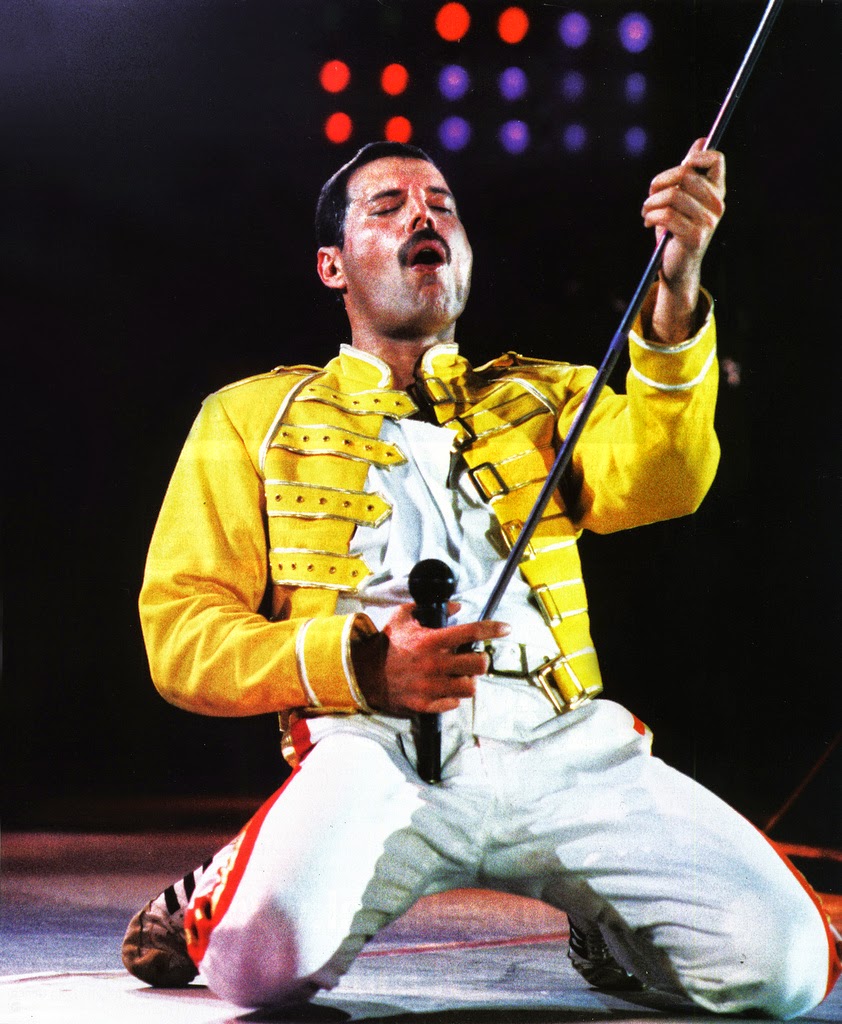 4. It took Mercury a long time to realize he was gay. He always thought he liked women. Even till the end of his life, he referred to Mary Austin, his personal secretary and advisor, as his common-law wife.

5. Queen stopped touring the U.S. after 1982 because its audiences were the least accepting of Mercury's flamboyant stage persona. As guitarist Brian May said, there was always some other place that loved them a lot more than America and could let them be themselves.

6. Mercury's feelings were hurt when nobody from the band was invited to participate in Bob Geldolf's "Do They It's Christmastime?" But Geldolf invited them to play Live Aid London in 1985 and the band stole the show.

7. One day after Mercury finally announced to the world that he had AIDS, he died at age 45. Aretha Franklin sang at his funeral and he was cremated. Mary Austin placed his ashes in a location that has never been announced.