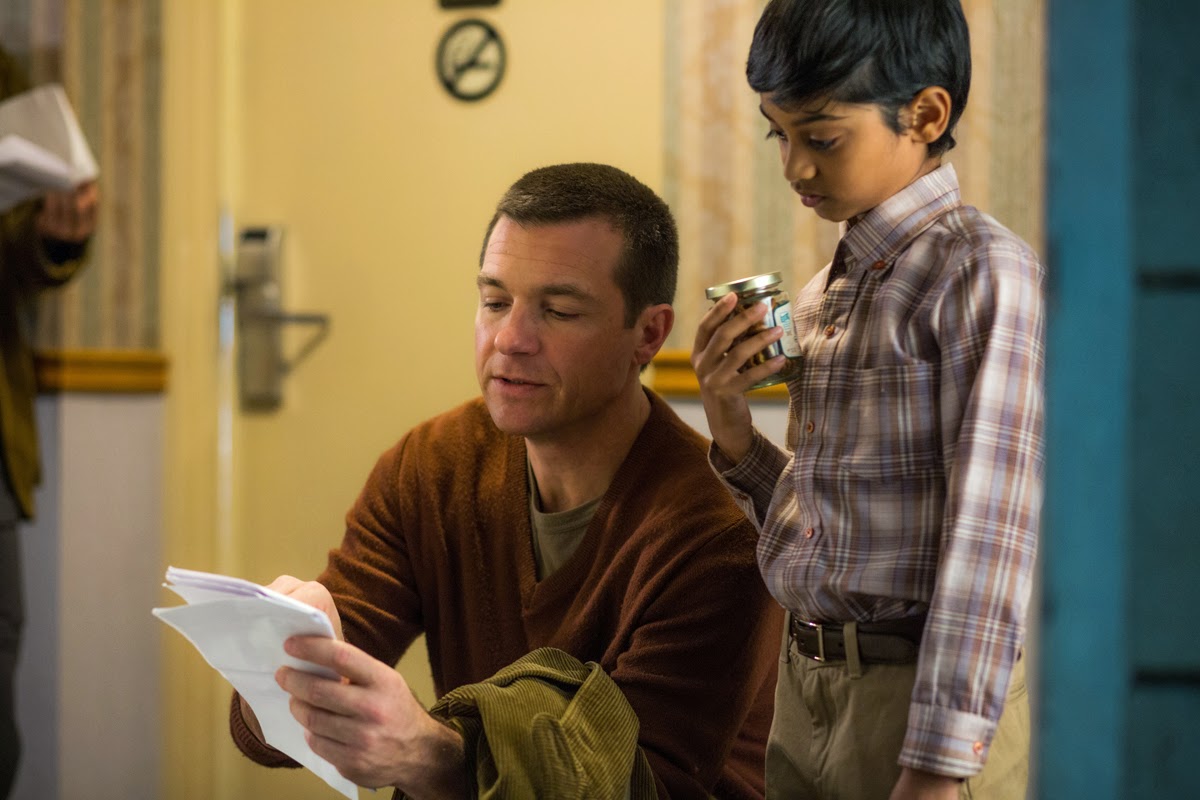 Jason Bateman's character Guy Trilby has issues. Those issues certainly make Trilby unlikeable and threaten, for a while, to make Bad Words unlikeable.

But then that risky setup unfolds and turns a ridiculously awful premise into a really compelling and creative one.

Bateman also directed the movie and clearly had a vision and a passion for the story. Trilby has a childish streak that is rooted in abandonment issues. It becomes clearer throughout, which helps slowly build suspense for the viewer, why he has entered himself into a prestigious national spelling bee.

Meanwhile, he leaves poop at his hotel's front desk, drives his reporter "friend" batty with his brooding silence, and befriends (in a roundabout way) one of his competitors, an independent and stubborn youngster.

Bateman is excellent as usual, with some unusual dramatic acting mixed in with his comedic talents. His supporting cast is excellent too. Kathryn Hahn is his "love interest," in a plot point that kind of fizzles but perhaps rightly so. Philip Baker Hall is classic as usual as the spelling-bee chief. And it's no wonder the adorable Rohan Chand will play Mowgli in The Jungle Book: Origins. He helps make Bad Words so good.

If one chooses not to view Bateman's character as a sorta sociopath, the movie is a funny, dramatic, and touching look at how damaging a childhood-deprived life can turn out.

(Also, I would place this at #6 on my list of the best Jason Bateman movies.)
Posted by Pop Culture Lunch Box at 10:52 PM