Indie Movie Binge: Which Recent DVD Releases Are Worth It 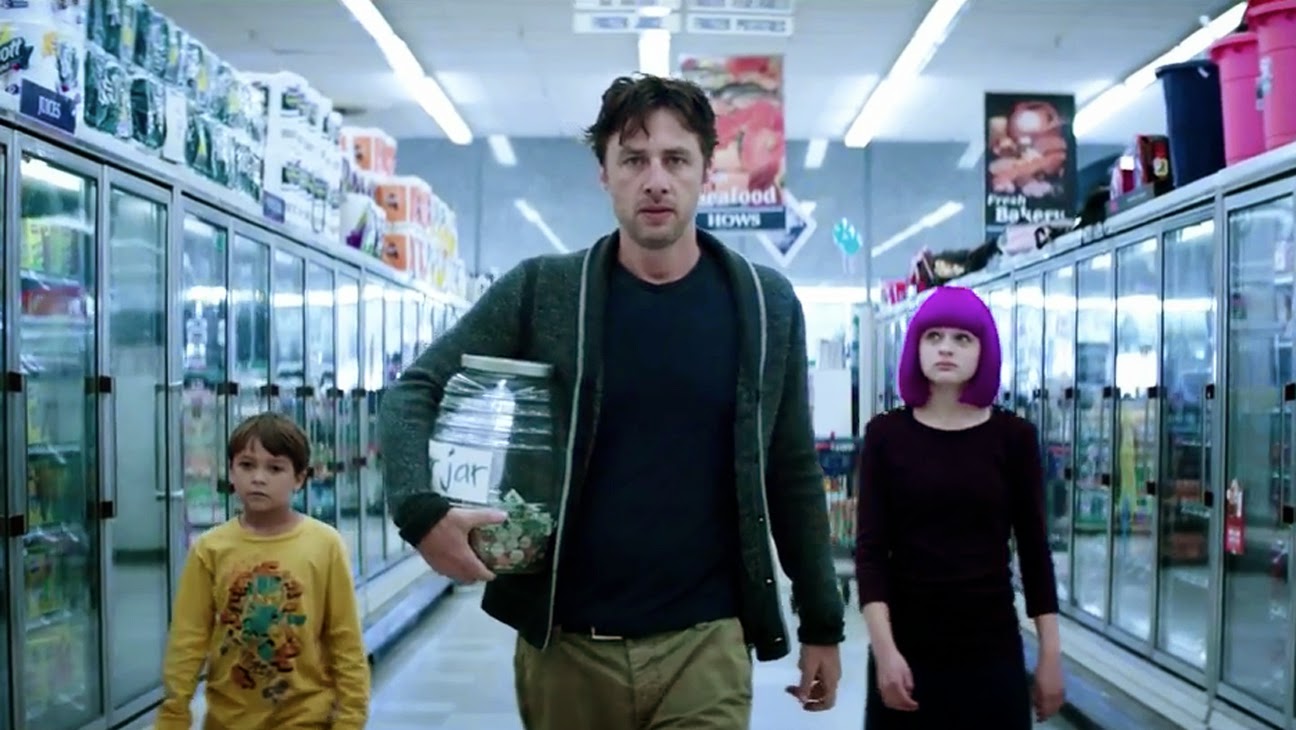 With our recent re-upping of Netflix after a time away, I've been able to hit a spate of indie flicks in the way I used to in my 20s in the mid-90s when I presumably had nothing better to do.

None of these reach Richard Linklater Boyhood levels (my movie of 2014), which, much like his past releases Slacker, School of Rock, and Dazed and Confused, holds the grand torch of best-of-the-best. But I still enjoyed this binge. From best to worst ...

Wish I Was Here

The strong soundtrack including The Shins is where Zack Braff's latest ends at being like Garden State and Scrubs, his very-high career highlights thus far. There are some funny moments, but it's mostly a serious look at midlife.

Braff plays an out-of-work actor who spends more time smoking weed than auditioning. When his father (Mandy Patinkin) announces he has cancer and can no longer pay for Braff and Kate Hudson's children's Jewish private school education, Braff decides to home school them. 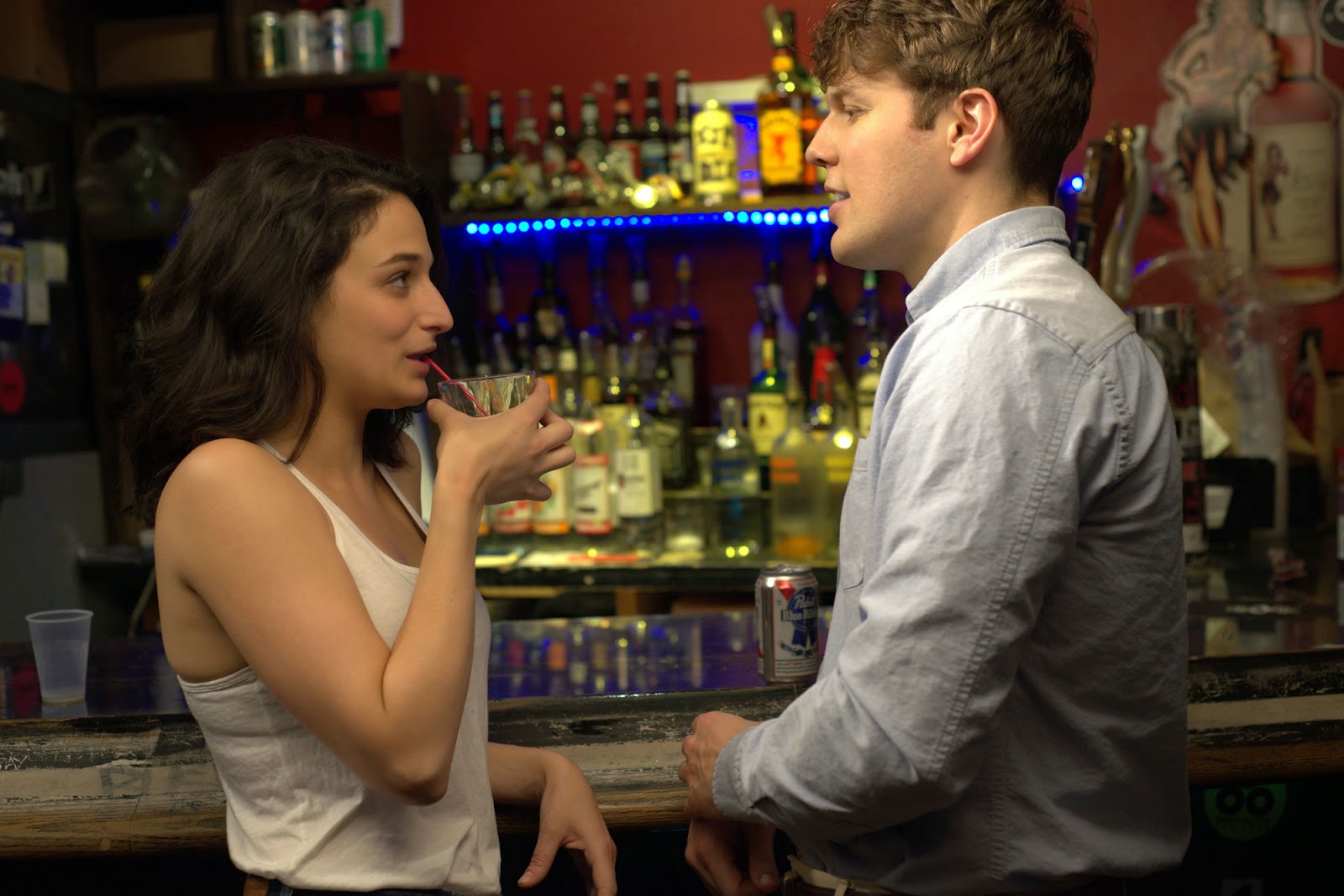 This leads to much soul searching and rediscovering. Not necessarily as good as I thought it could be, this little movie is indeed worth watching.

This flick is a mix of Louie and Ed Burns' rom-coms. With major social commentary on abortion mixed in (with conservative groups the Heritage Foundation and Family Research Council chiming in against it).

I love star Jenny Slate for her roles in TV's The Kroll Show. She is far less wacky here, playing a comedian who loses her boyfriend before setting out on some binge drinking that results in a drunken encounter that gets her pregnant. Bouts of sweetness ensue with her stranger paramour, even if the bounds of believability are stretched with their continuous random sightings of each other. 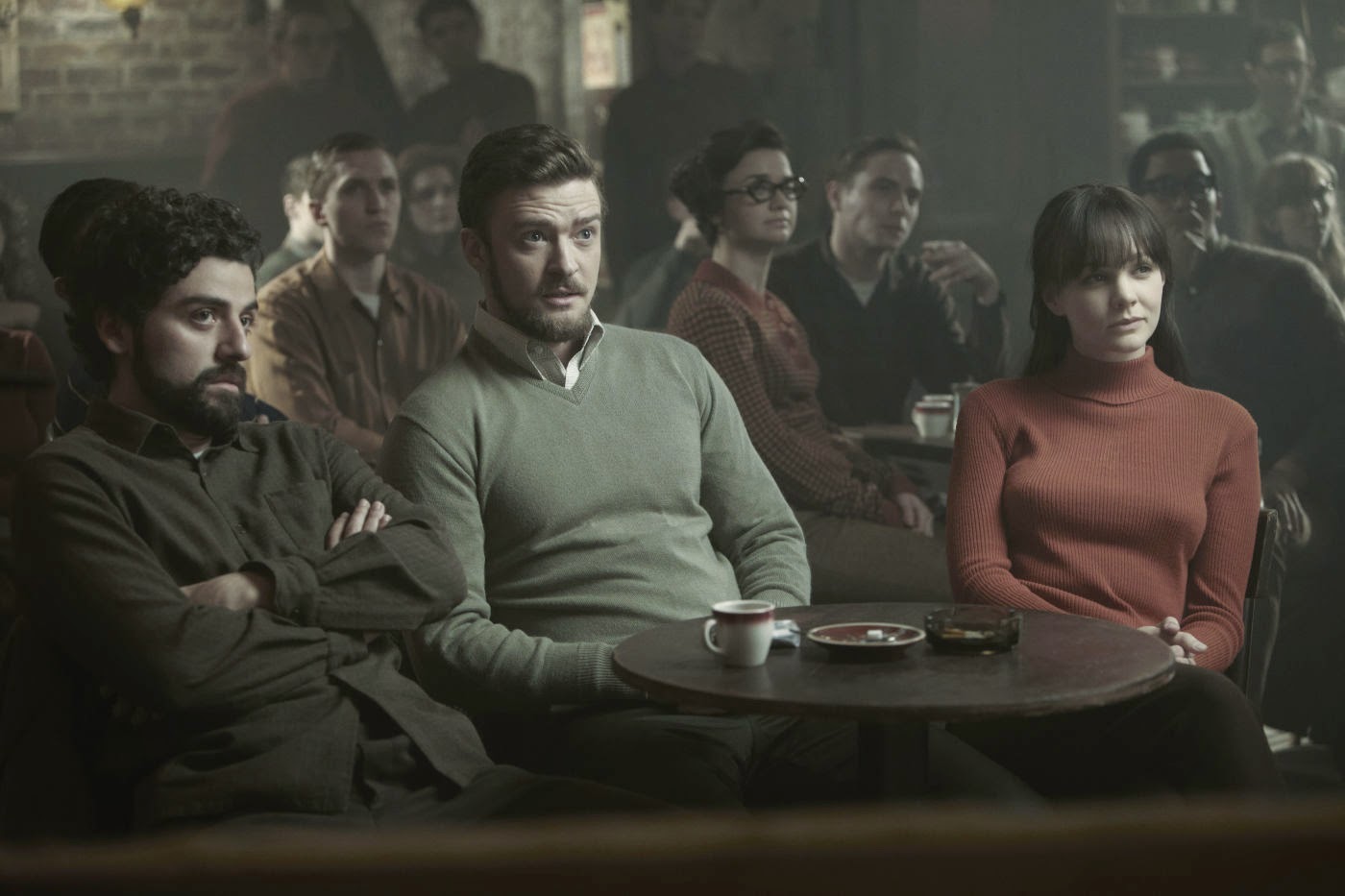 Consider it devoting the time of just more than two episodes of Girls, which seems to be getting painfully annoying in its third season (should I even attempt to keep going into season four?).

This is the one that really surprised me of this bunch. Nominated for best picture last year, I'm finding it harder and harder as time goes by to remember anything about it. I usually love the Coen Brothers, but Inside Llewyn Davis is particularly uninteresting.

It starts promisingly. Oscar Davis plays the title character. He is a folk singer who has lost the duo partner that brought him minor fame. But nobody likes his new solo stuff. The movie is fairly captivating during the first half in Greenwich Village, but it collapses into veery-slow meaningless by the point Llewyn road trips to Chicago with John Goodman, in a sadly pointless performance. 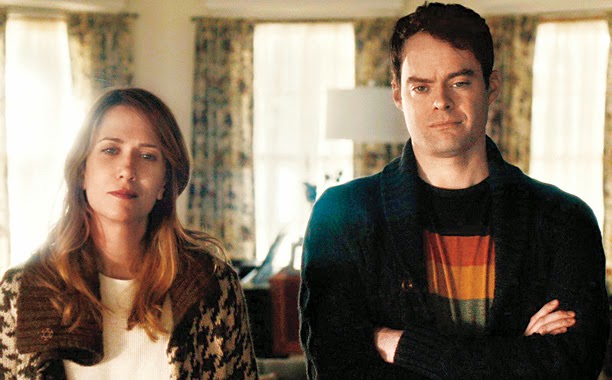 I really wanted to like this, but really didn't. It might have something to do with my stunning lack of interest in Bob Dylan (I know you're not supposed to say that out-loud) and this post-Dylan take on artistry.

This is another big disappointment of two actors I really like. Perhaps the world in not ready for Saturday Night Live stars playing depressed suicidal twins.

The lack of humor is the most painful point. And why any scriptwriters would think audiences would care about these two losers is almost as amazing as it actually being green-lighted. I guess they thought Bill Hader and Kristen Wiig's double likability would save it, but they can't.

Like a really bad version of Robert Downey Jr.'s exploits in Less Than Zero.