Handful of Old Movies Get a Look in My Queue 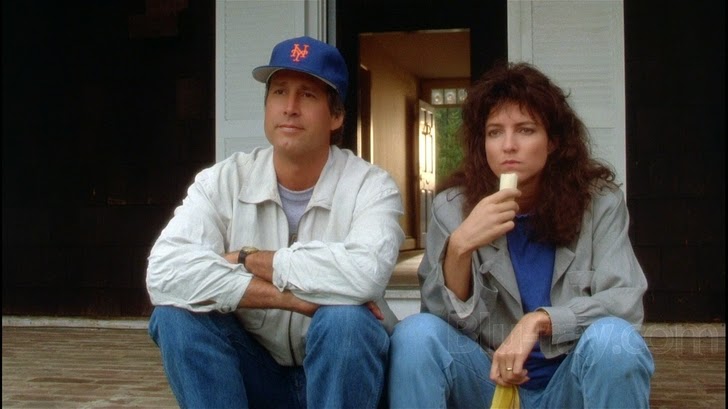 I've been catching up on some old movies lately. Some classic, some a little less than classic.

Funny Farm: This is a relatively terrible Chevy Chase flick from 1988, the downside of a time when he was arguably the funniest movie-comedian in America. Gene Siskel once called it Chase's funniest film, a serious stretch for one that has a few laughs but is pretty badly dated by now. I had never seen it. Must have been going to too many Boston and AC/DC concerts that year.
**1/2 out of ***** stars 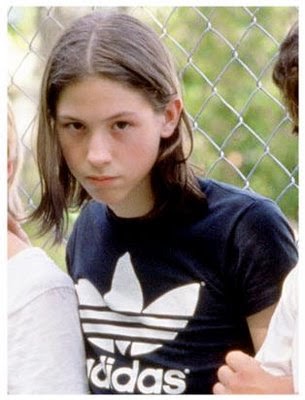 Dazed and Confused: After my favorite movie of 2014, Boyhood, I had to go back and watch Richard Linklater's other great Texas epic. This one was named Quentin Tarantino's 10th favorite film of all time for good reason. Beyond star-cameos galore, this view of high-school life in Austin captures the ethos of an entire generation of kids growing up in the 1970s and 1980s.
***** out of ***** stars 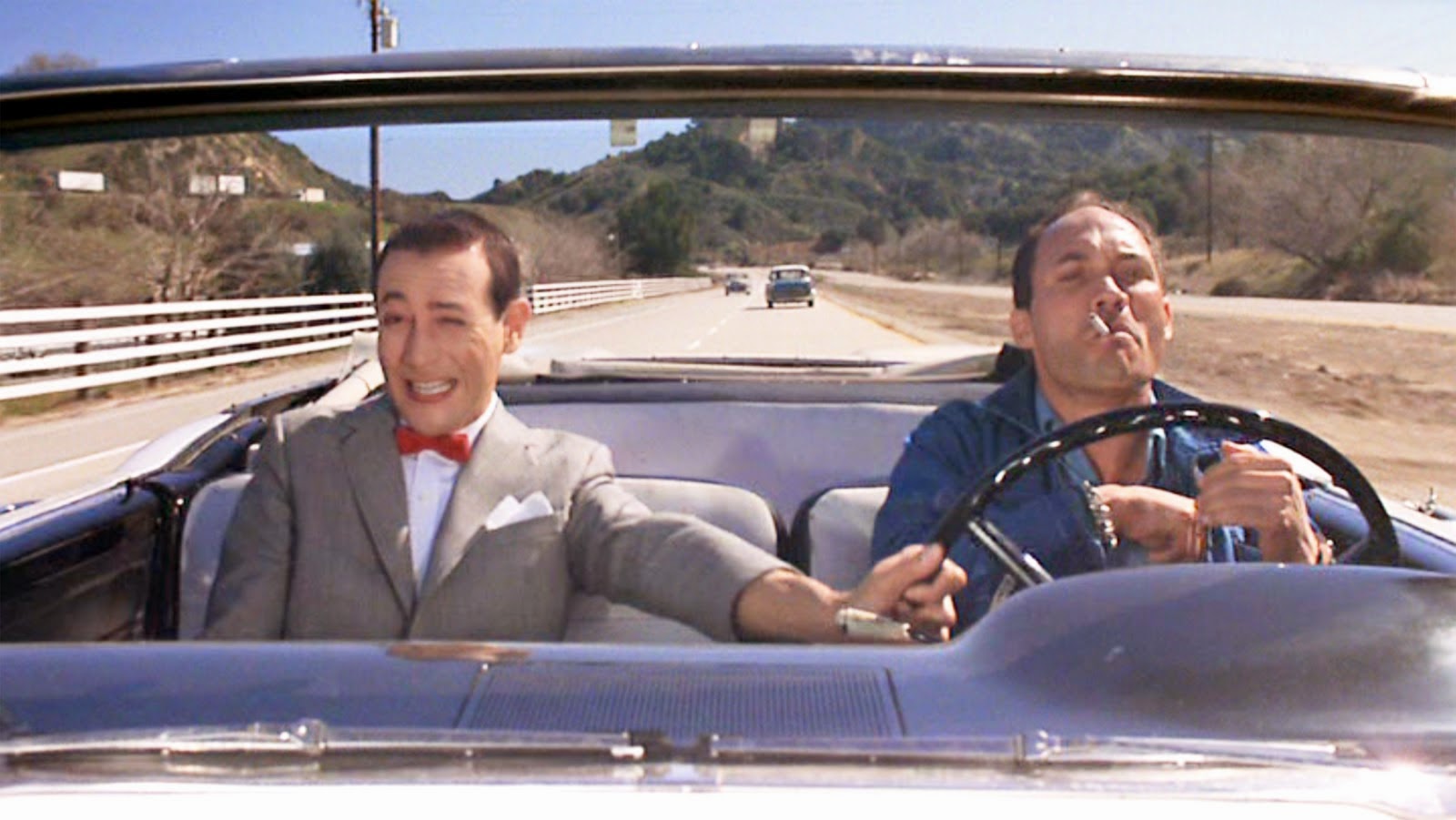 Pee-Wee's Big Adventure: I somehow never saw this, although I recognized the numerous catchphrases that still hold strong today ("I know you are but what am I?"). It's pretty funny and even educational stuff, and, as my 7-year-old said, "Pee-Wee makes funny faces."
**** out of ***** stars 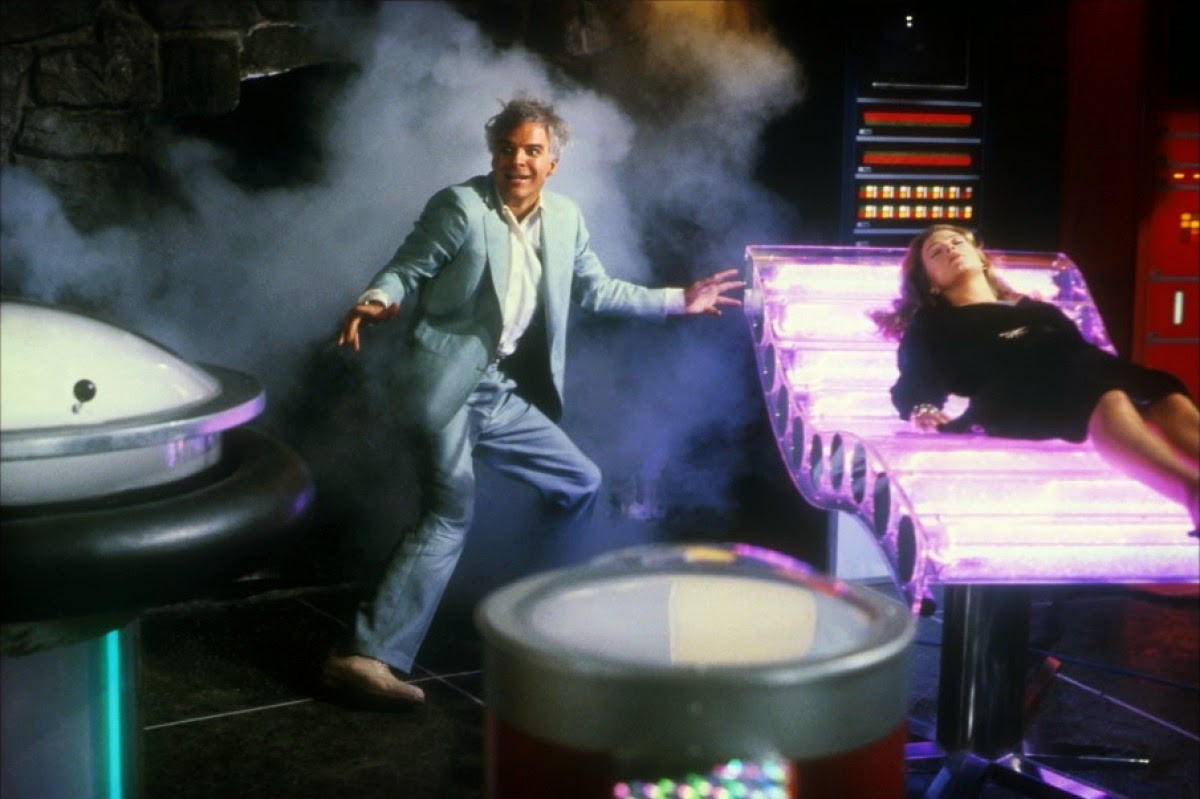 The Man With Two Brains: Steve Martin comes nowhere close to The Jerk or Dead Men Don't Wear Plaid in this completely wacky script. Playing a neurosurgeon with an unpronounceable name (in the grand tradition of Chase's Fletch), Martin is nevertheless still funny and this one is still worth watching.
***1/2 out of ***** stars An Affair to Remember: Cary Grant and Deborah Kerr star in this exceedingly romantic film, which suffers just a bit because Grant's typical comedic touches are largely missing. Instead, he is very George Clooney, meaning suave and very handsome, as he becomes friends on a passenger ship with Kerr between Europe and New York before slowly falling in love even amidst some traumatic setbacks.
***1/2 out of ***** stars 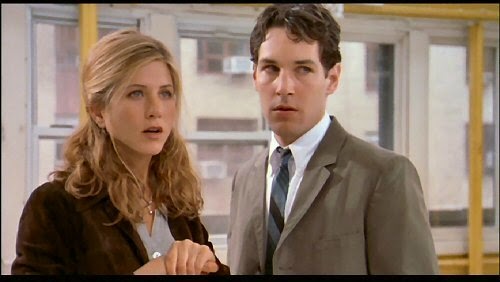 The Object of My Affection: The acting talents of Jennifer Aniston and Paul Rudd are pretty raw in this 1998 film. But it's entertaining enough and is pretty important in bringing societal acceptability of gay relationships to a more mass audience.
*** out of ***** stars
Posted by Pop Culture Lunch Box at 10:33 AM 2 comments: 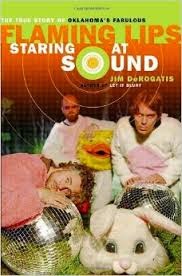 As part of my ongoing series of highlights from my expansive personal rock'n roll library:

It's pretty cool that music-journalist Jim DeRogatis' Staring At Sound: The True Story of Oklahoma's Fabulous Flaming Lips opens on New Year's Eve 2004 when the band played Madison Square Garden with Sleater Kinney and Wilco. Because I was there too.

A teamster working backstage said he had never seen anything like the display the Lips put on that night, which included a giant inflatable sun, clouds of smoke, a barrage of lights and video, and a non-stop New Year's rain of confetti.

It was a long way from where leading Lip Wayne Coyne had come from since the 11-year stretch years ago he spent as a fry cook at a fast-food fish restaurant.

Turns out, Coyne grew up with five siblings and, when he was less than one-years-old, his family up and moved from Pittsburgh to Oklahoma City. When he was nine, his dad was accused of embezzling funds from his business, but was acquitted. Nevertheless, it was a trying time in the Coyne family history. 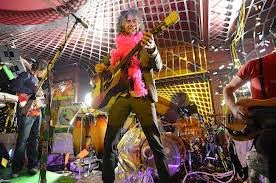 Organized sports in high school didn't really suit Coyne. Instead, he and his brothers and their friends formed to sandlot football team called the fearless freaks, a name that would later be associated with some of the Lips' musical output, some of which is my very favorite psychedelic pop ever produced. Anyway, Coyne says they would listen to Pink Floyd, smoke a joint, and then go play sandlot football.

Next up: a look at part of the early years of the Velvet Underground.

This may be the latest "year-end Top 40 Albums of 2014" list of all the countless others. But since you were so overwhelmed with these back in December and January, I figure you all must be just about ready to actually absorb this list and relive 2014 one last time. 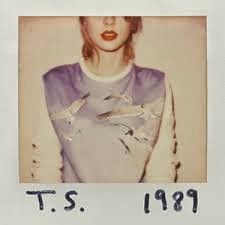