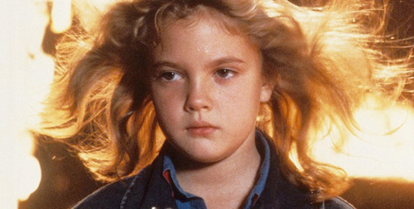 I wrote up summaries for the first several tales from Stephen King's latest short-story collection a little while ago. Here, I read on.

"A Death" is about a man out west who goes to the gallows claiming he's innocent of killing a young girl. The sheriff even starts to believ him, but by then it's too late. After he's good and hung, they find out the man had swallowed the evidence and done so again and again while awaiting his trial and execution in his jail cell. This one is kind of slow, but it's short and clever and memorable.

"The Bone Church" is a 7-page short poem that I either read and can not remember at all or that I skipped because Stephen King and poetry just doesn't seem like my thing.

NA out of 5 stars

As a side note, I’m currently reading one of King’s early classics, Firestarter. It’s one of his few titles from that era that I haven’t read (and I haven’t even seen the movie based off of it, starring an E.T.-era Drew Barrymore in the title role).
I’m completely immersed. For my money, there has never been a more page-turn-inducing author than King.
Posted by Pop Culture Lunch Box at 9:40 PM