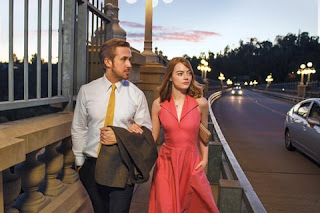 But then I discovered the Wheaton AMC just up the road. Movies before noon are $5, seats are massive leather recliners, there's a bar (haven't hit that up yet), and there's a sweet Vietnamese bahn mi sandwich joint across the street.

A summary of some of the movies I've seen recently, some at Wheaton and some elsewhere: 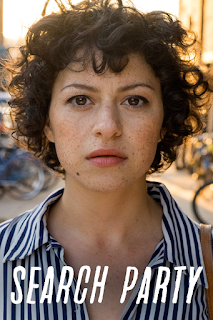