Bully in concert proves that this band is here to stay


If this live performance at NPR doesn’t sell you on Bully being one of the finest new rock bands around, then I don’t know what will.

When my buddy Peter and I caught them in November at the U Street Music Hall in Washington D.C., they were every bit as good, and the venue was perfect for such a loud and raging pop-punk show.

They return with a high ranking in my year-end list (to be released here soon) for their LP, which Peter got signed by Bully’s lead-singing banshee. It’s not as great as their debut last year, but that’s not saying much because that album was one of the very best of the past decade. 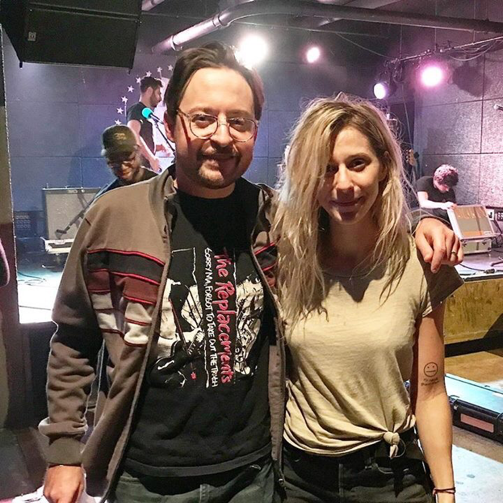