Navajo and other hiking adventures on the path to Lake Powell

We saw mostly deer and squirrels in Zion National Park in Southern Utah. But a little while after leaving, we spotted a big-horn sheep grazing alongside the road. Despite it lurching a little at a girl who got too close, Jackson really wanted to inch near it. We exercised caution. 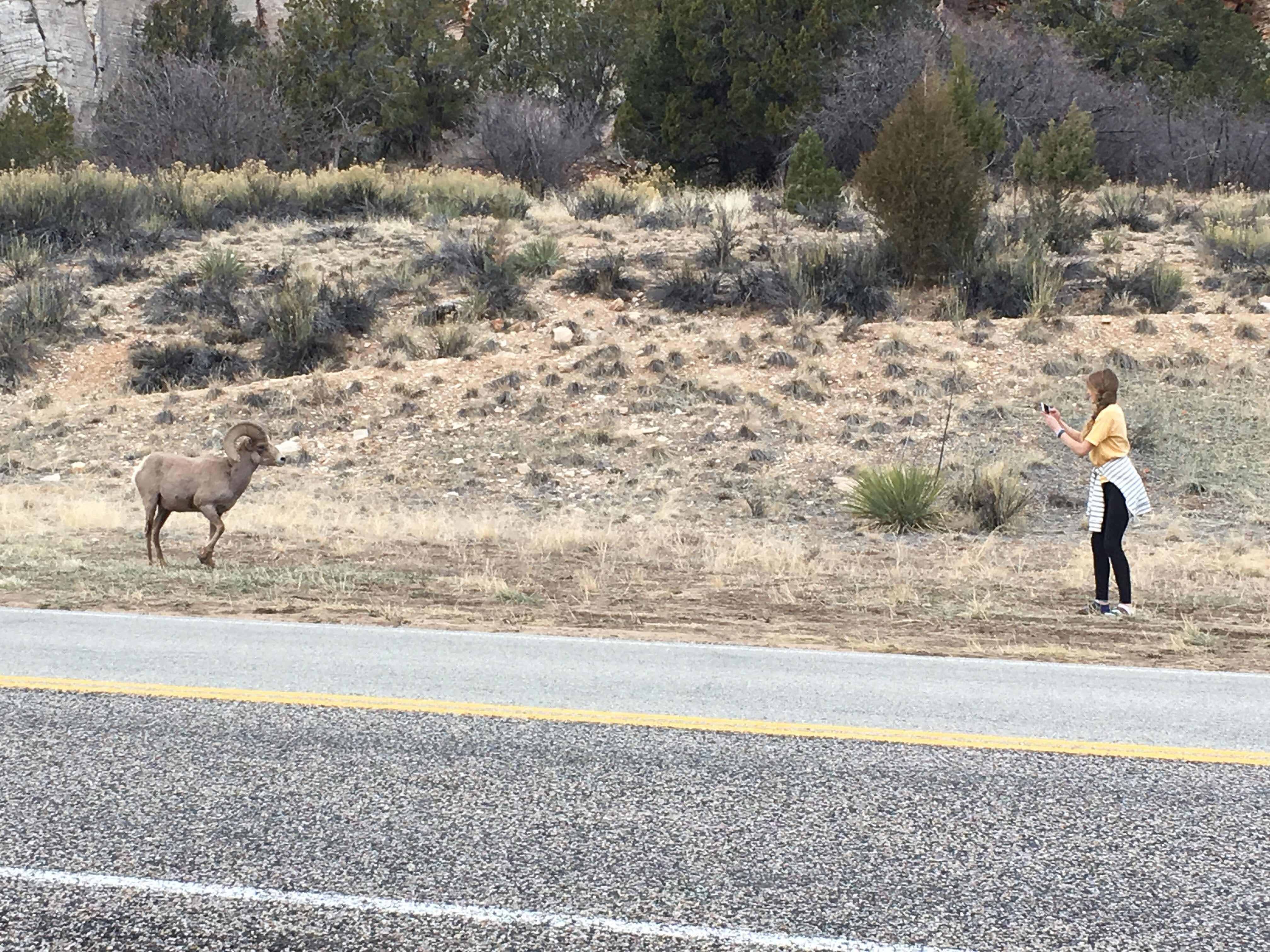 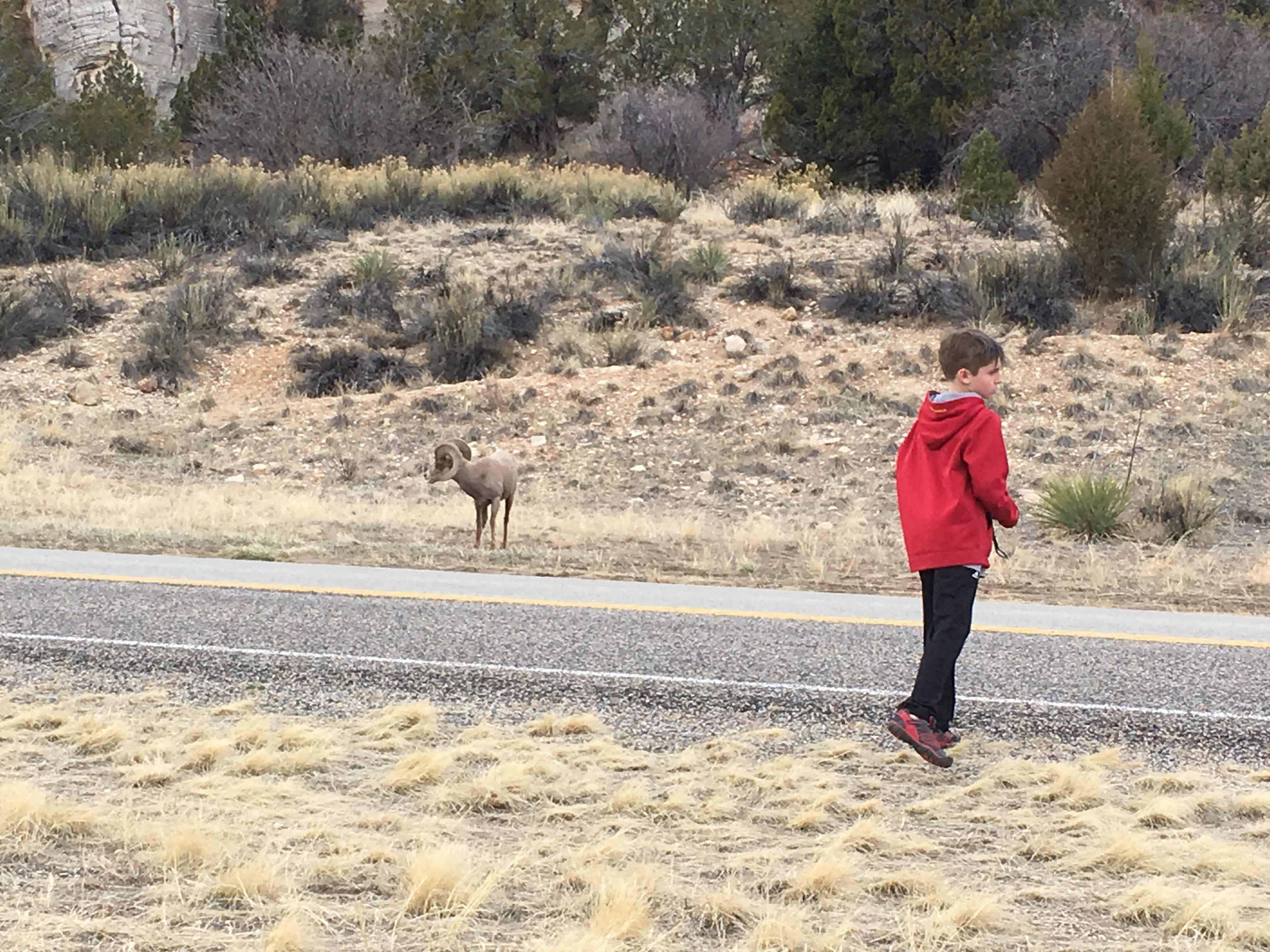 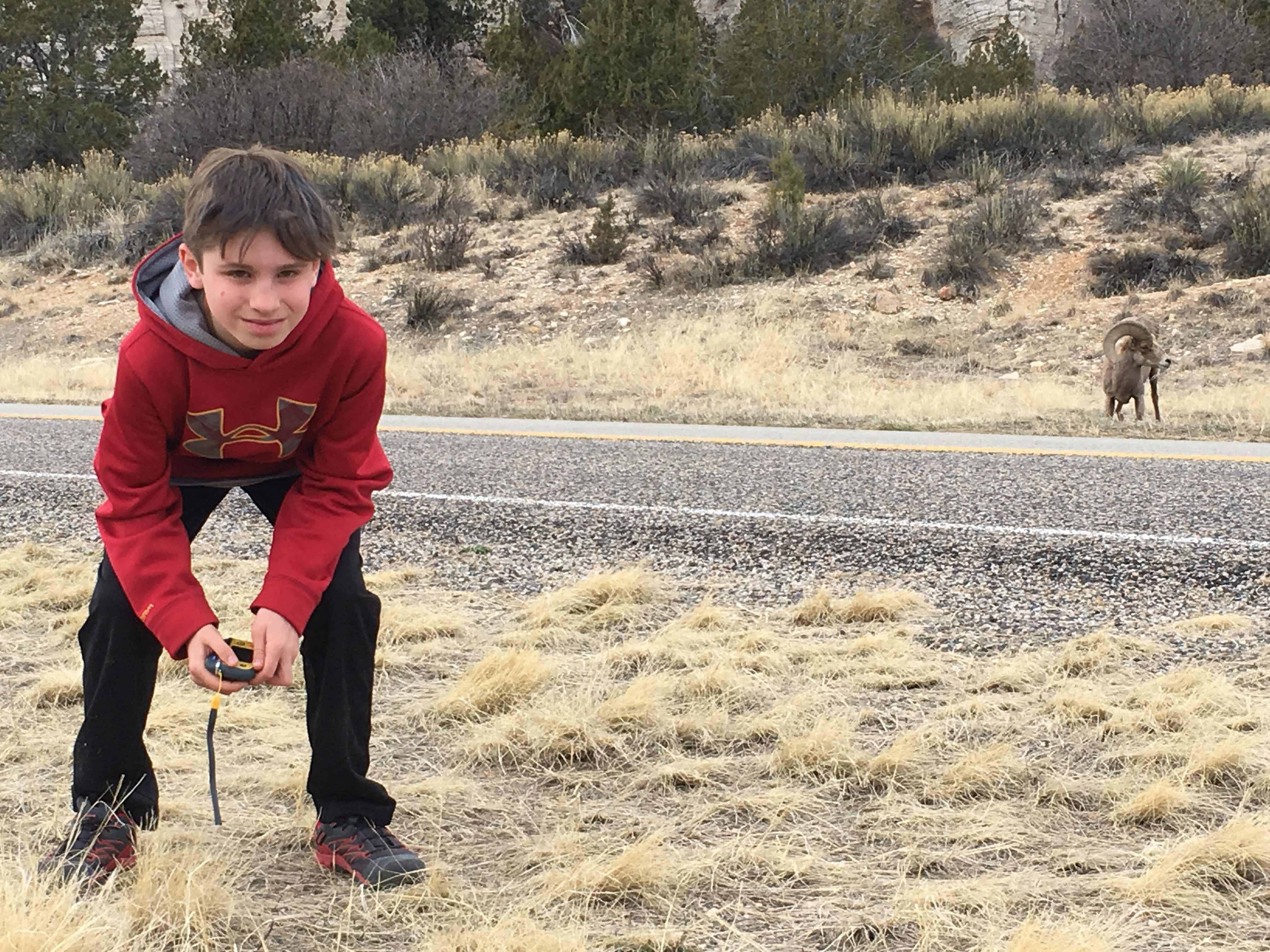 That night (Monday) we spent In Kenab, Utah, taking a break from camping with a night in a hotel. In retrospect, we should have camped because the camper van was every bit as comfy as any hotel. But it was fun walking around the town, billed as the “Hollywood of Utah,” and home to several movie stars, including one of my favorites, Eva Marie Saint, famous for On the Waterfront and Alfred Hitchcock’s North by Northwest. 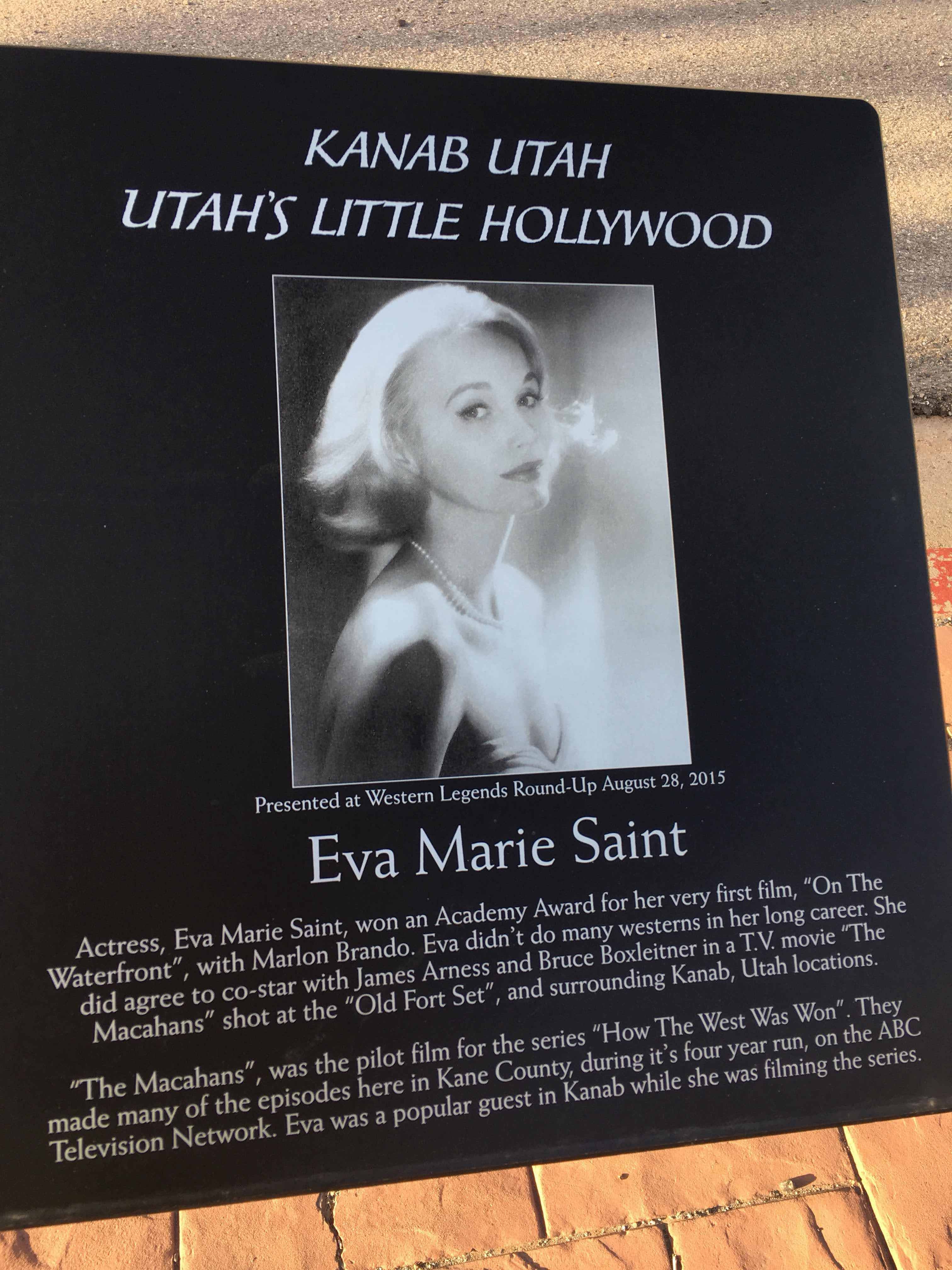 The next morning, it was back on the road towards our upcoming adventures in Arizona and our next campsite, at famed Lake Powell.
But first, to break up the drive, we stopped right alongside the highway for a hike through the Star Wars-like dunes and hills of the Toadstools in Grand Staircase-Escalante, which the Trump administration wants to very mistakenly open to oil drilling. If anyone wants to spoil this landscape, the least they could do is think about solar, which seems perfect for the area. Jackson and I had a blast hiding in the hills and scaring Rachel and Zoey along the walk. 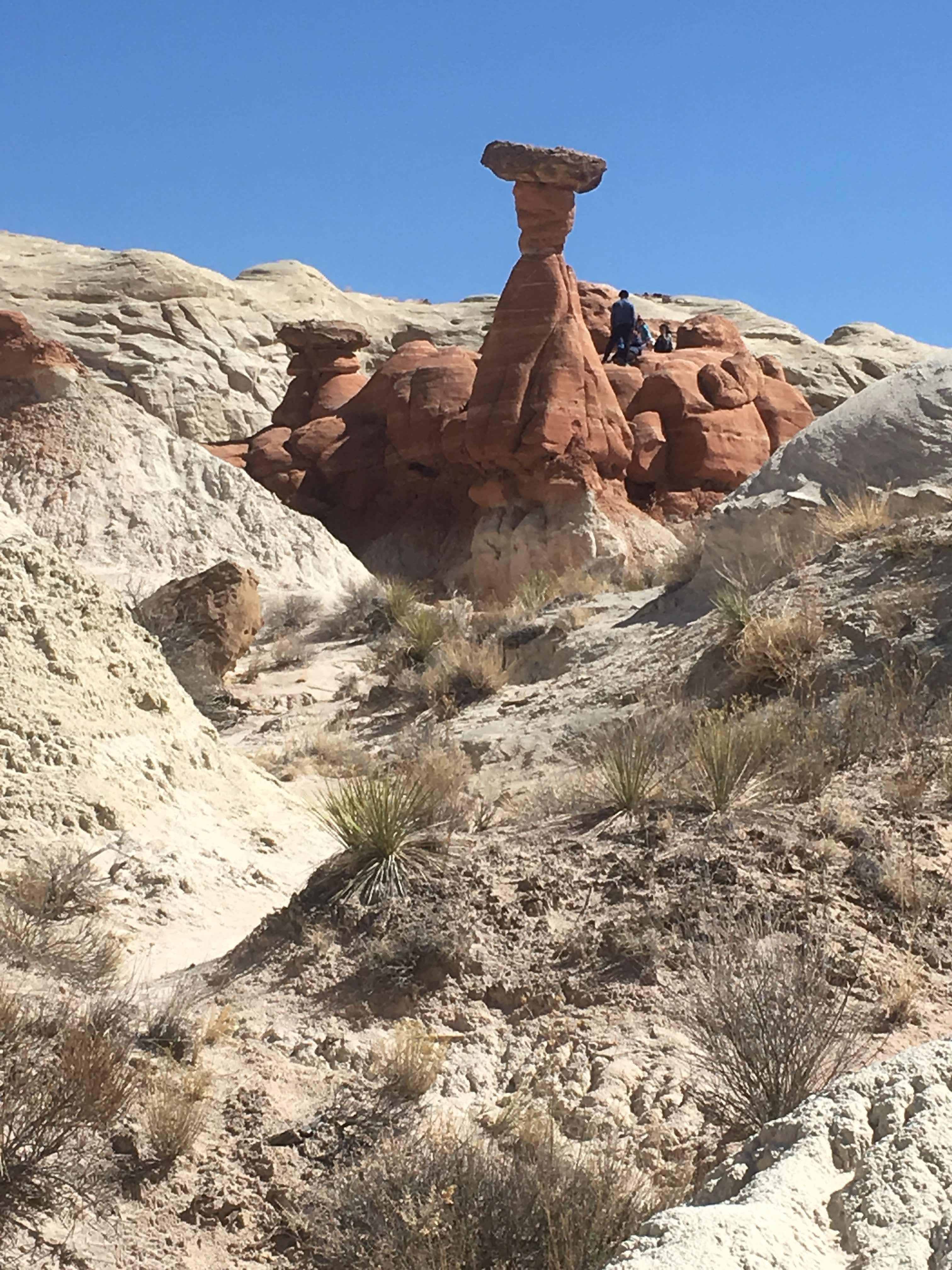 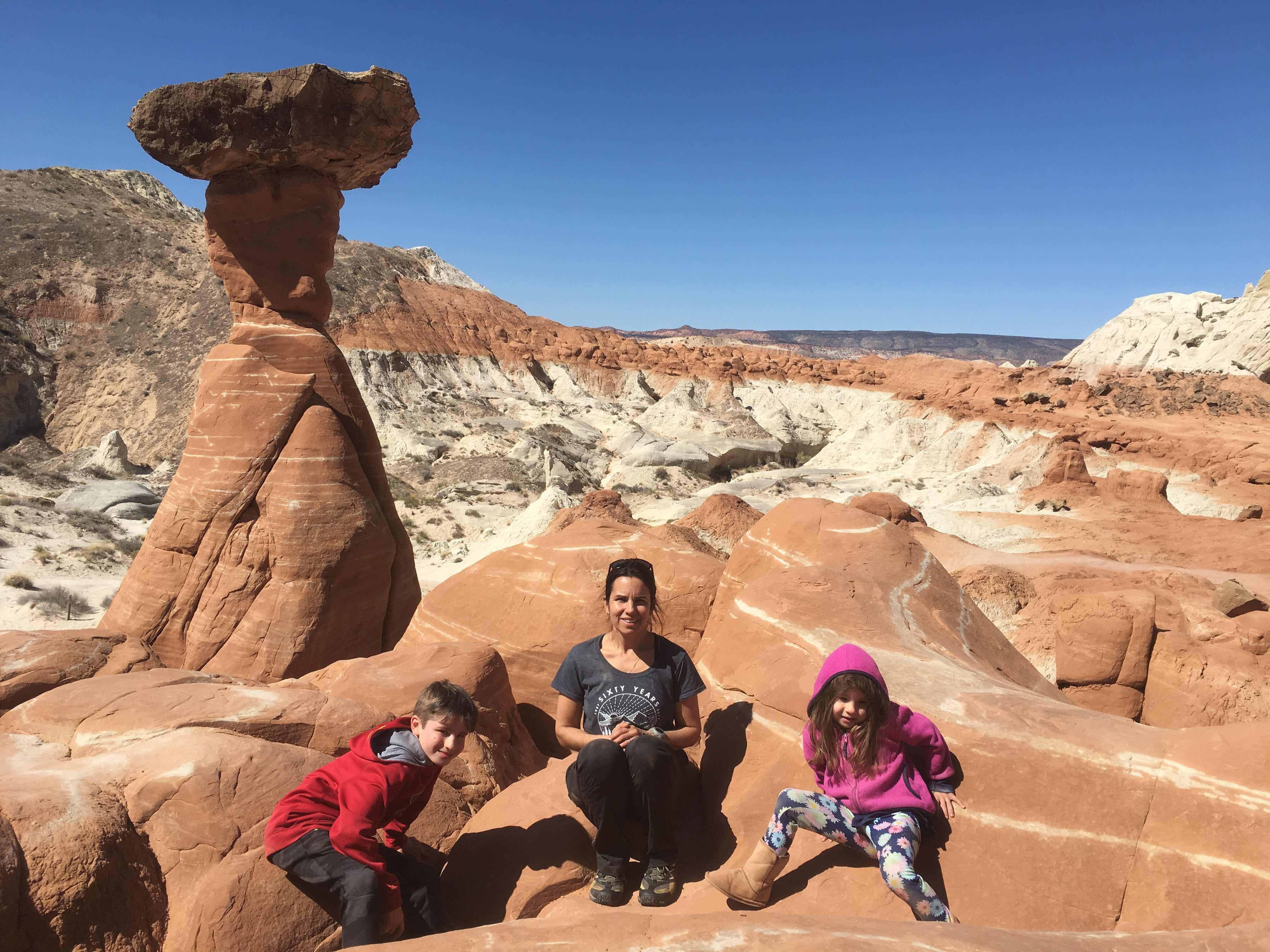 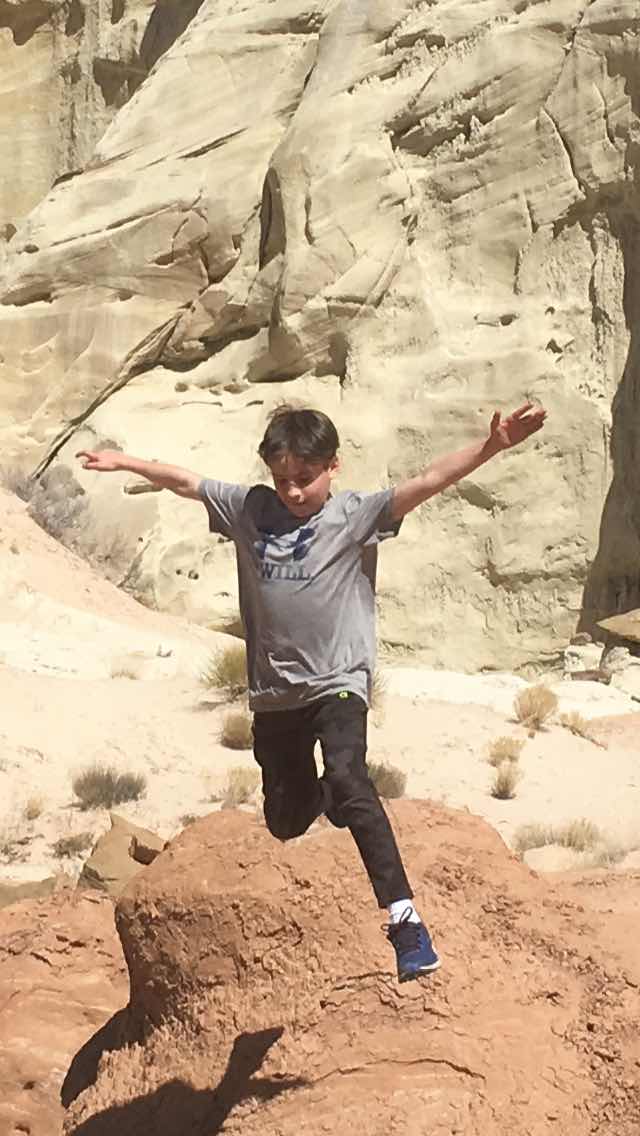 Then it was off to our next hike, another true highlight of the vacation, at Antelope Canyon in Navajo territory. This is one place where pictures can actually capture some of its beauty, and it was highlighted several years ago on the cover of National Geographic as proof. 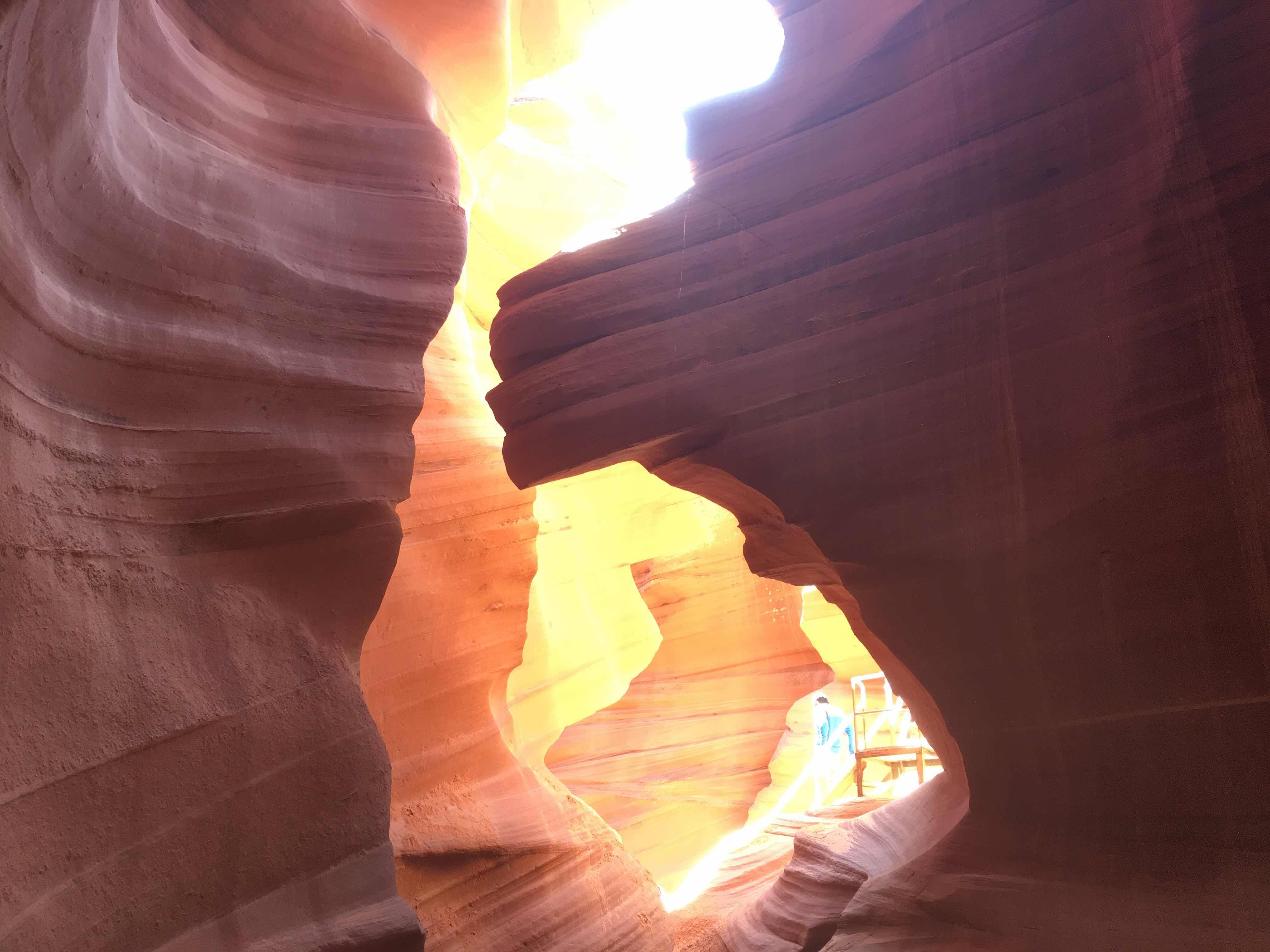 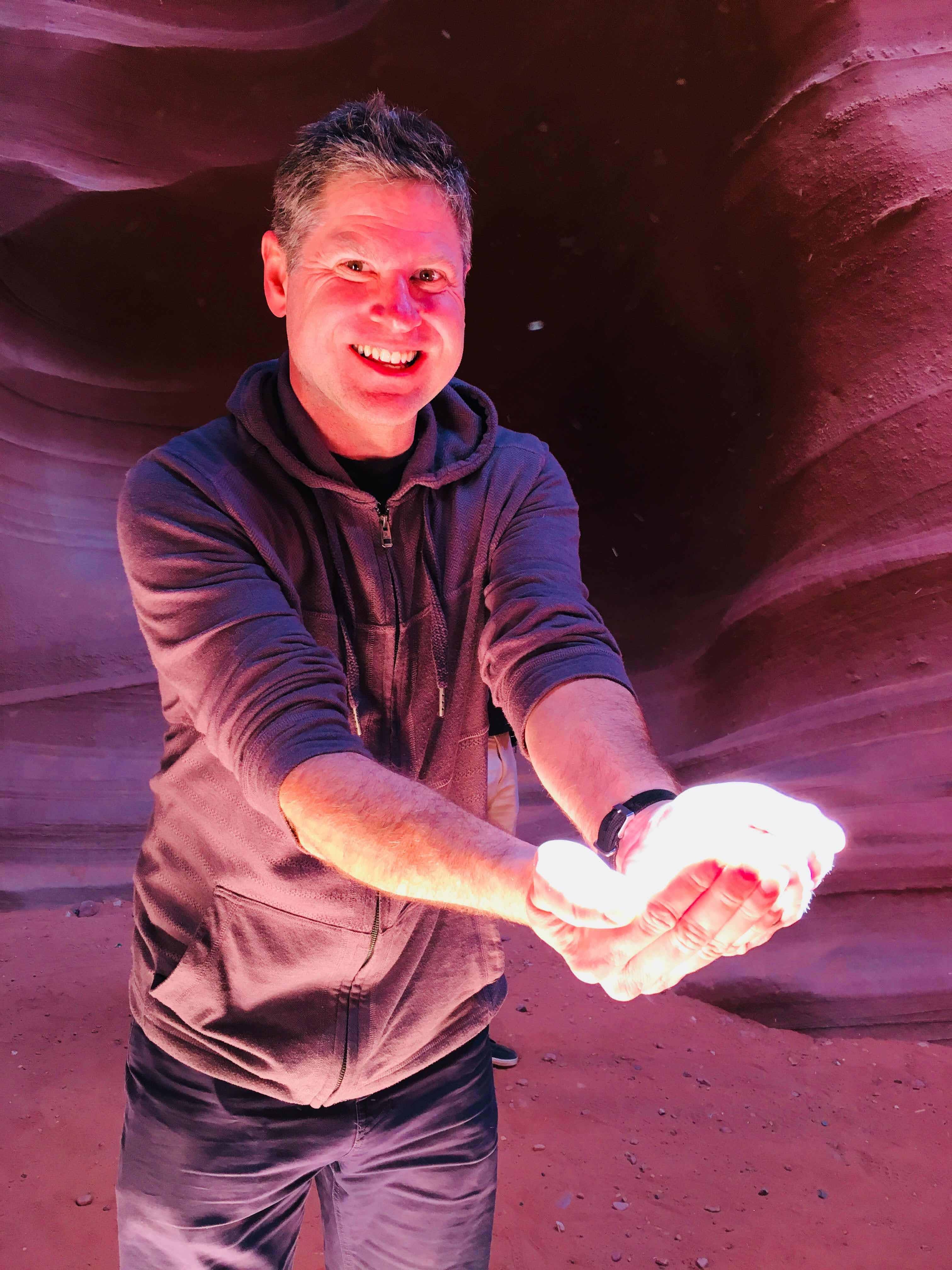 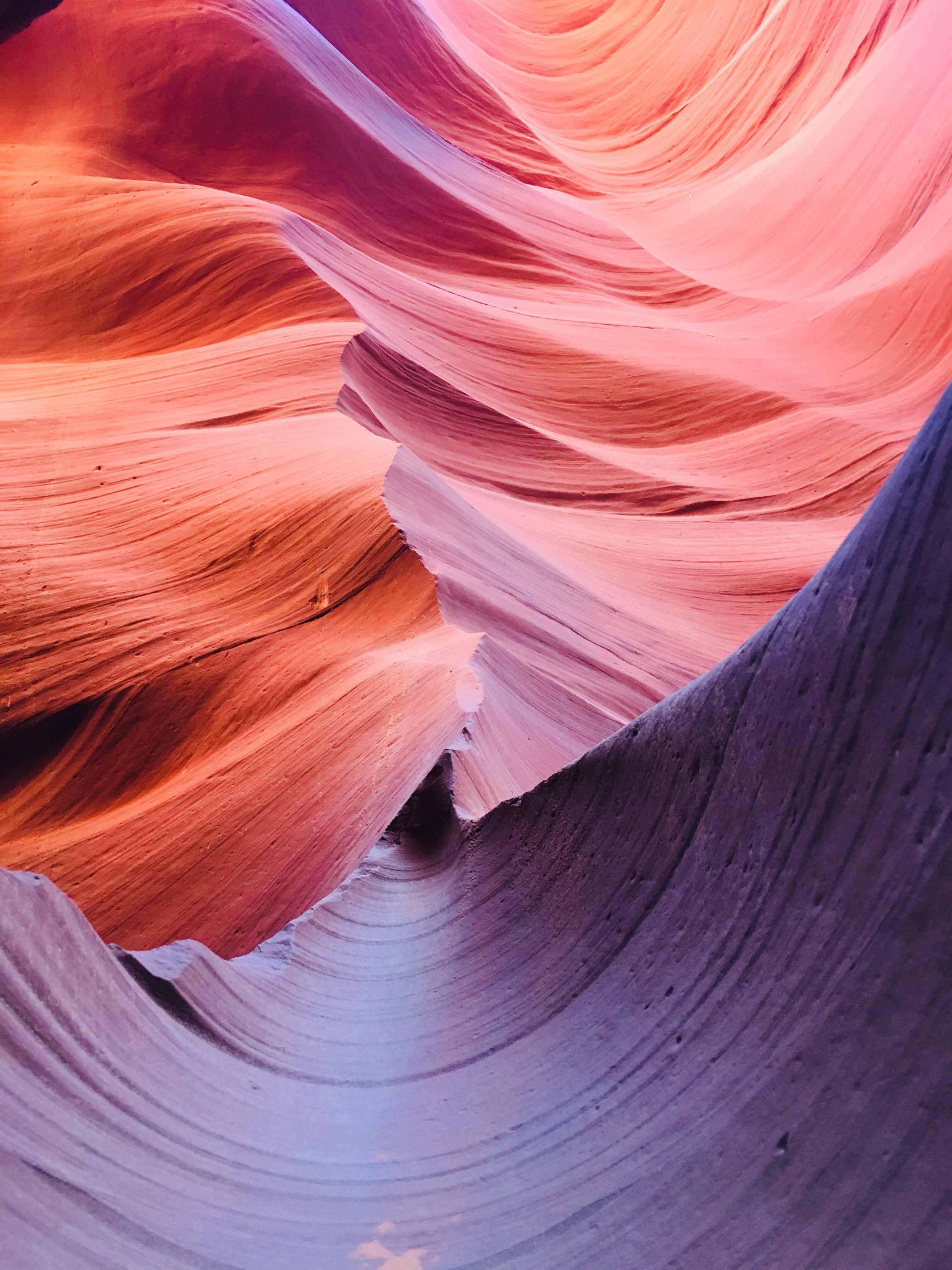 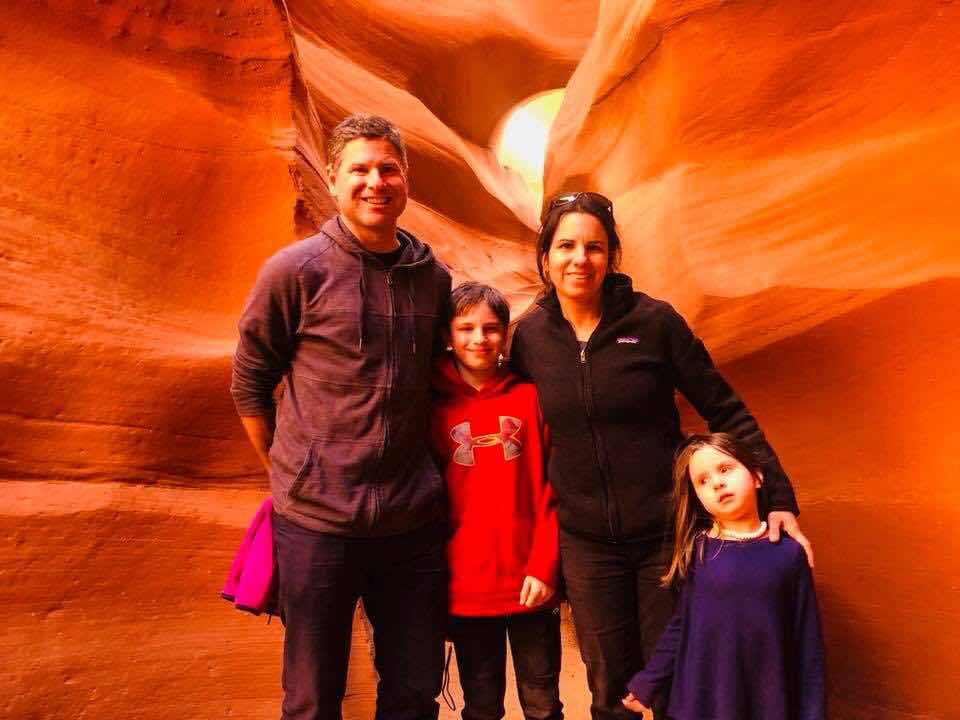 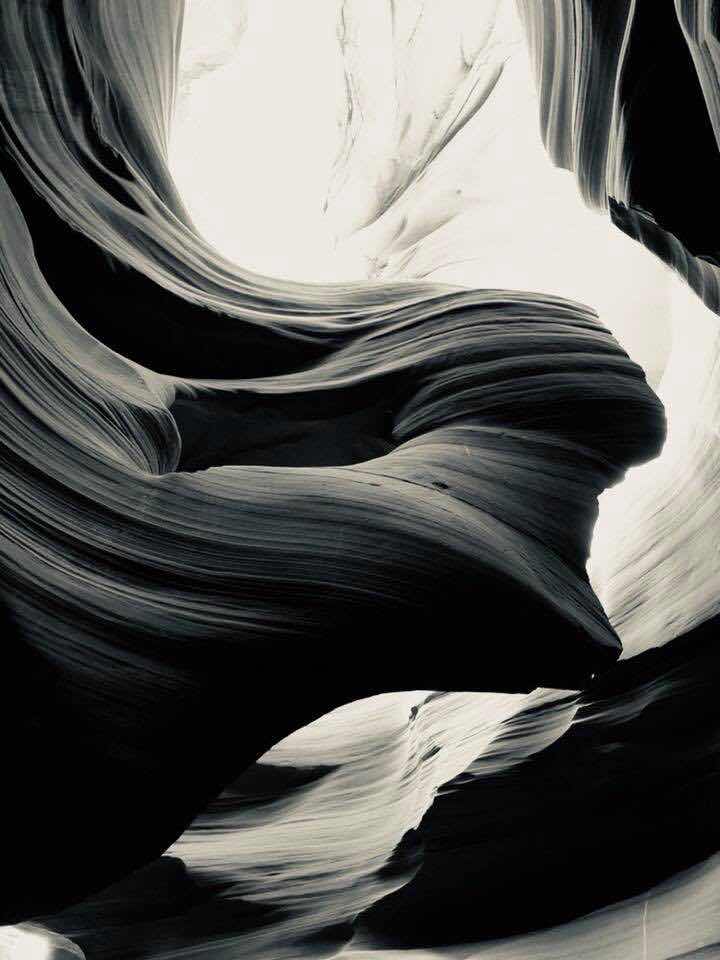 After ascending back up to ground level, we were ready to continue on our way. 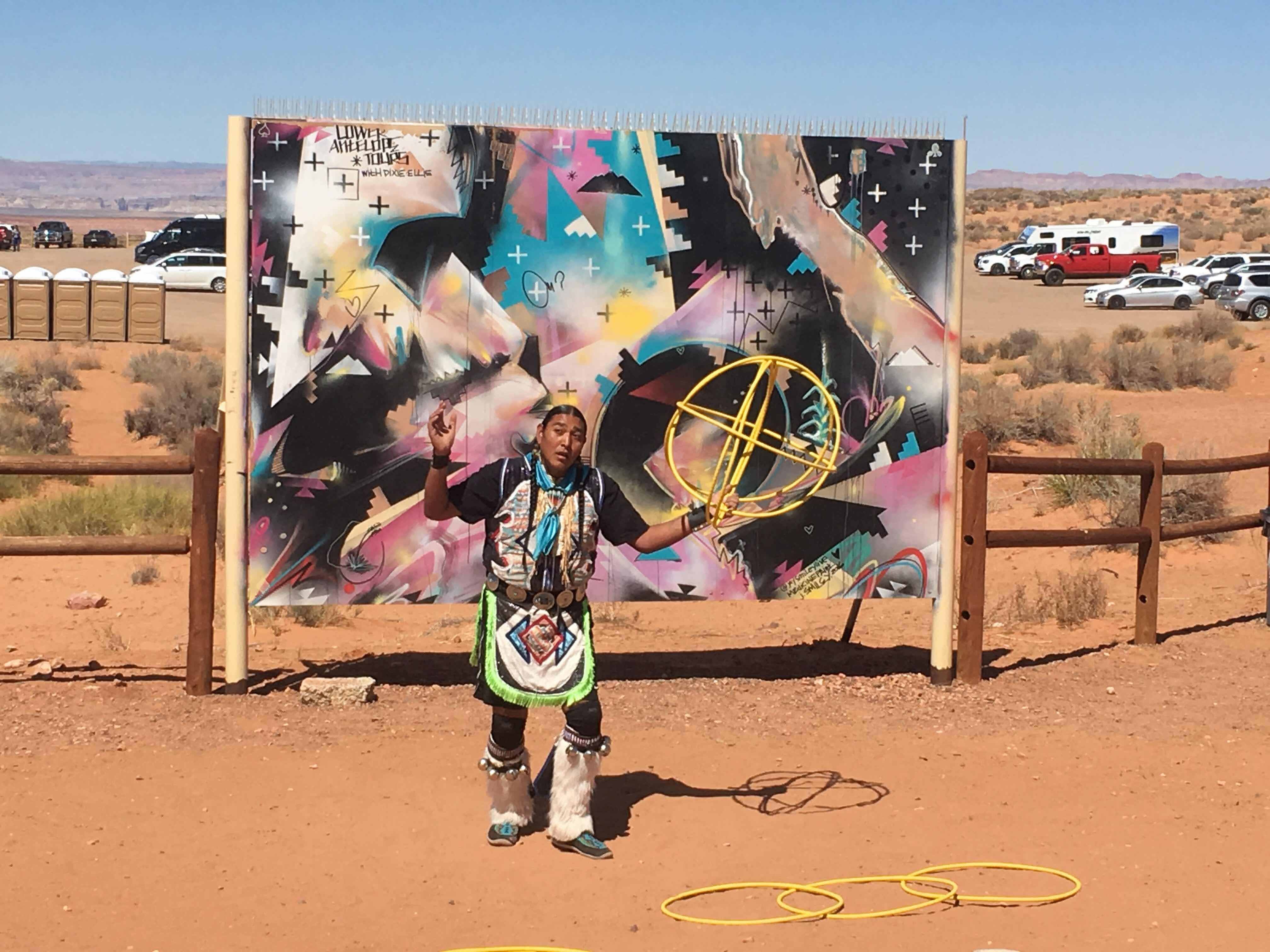 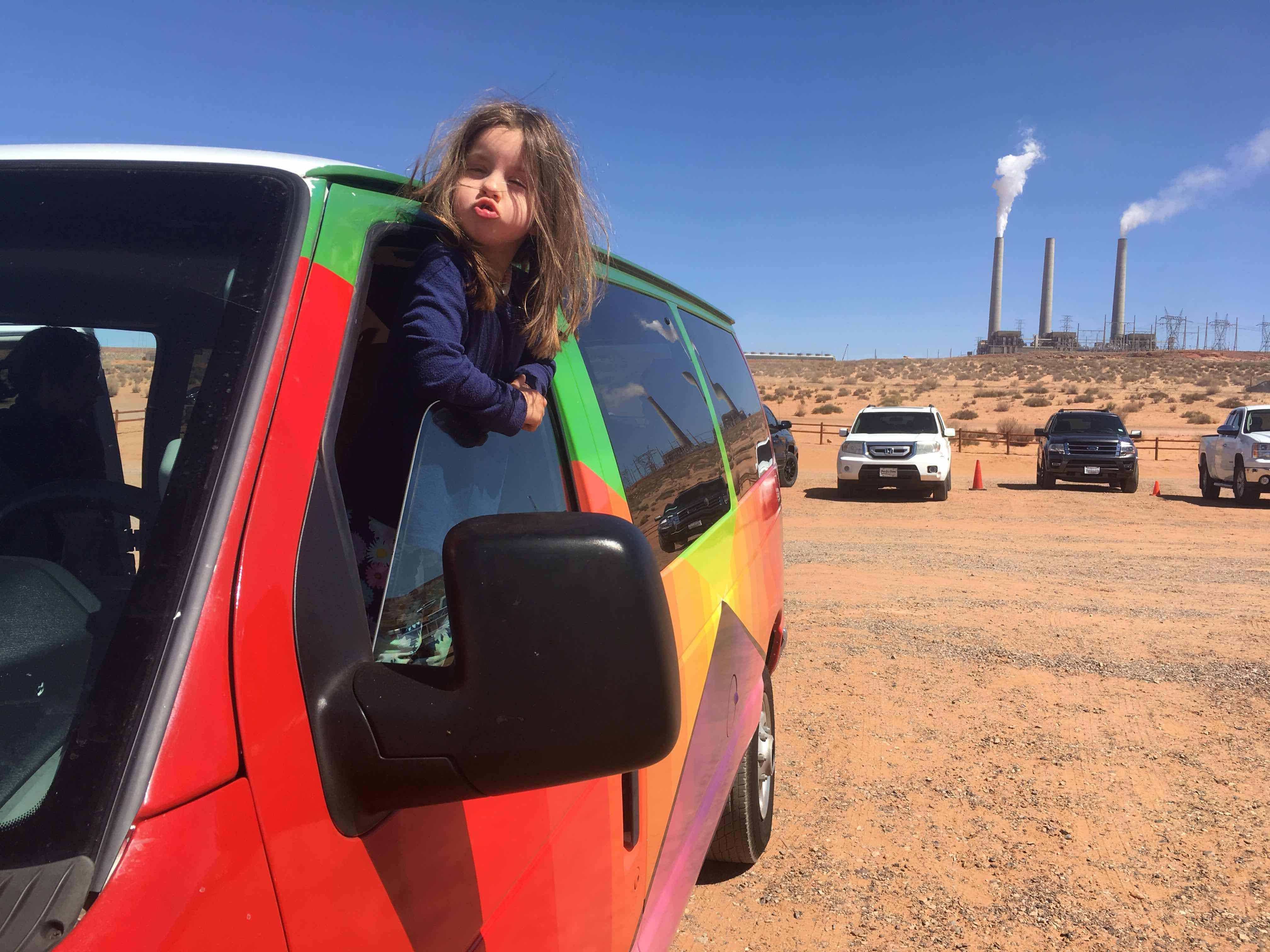