Our big long (fun and gross) day in Vegas

Black Tap was where the debauchery began. It’s a tasty burger and shake joint in the Venetian. And I don’t mean just any shakes! 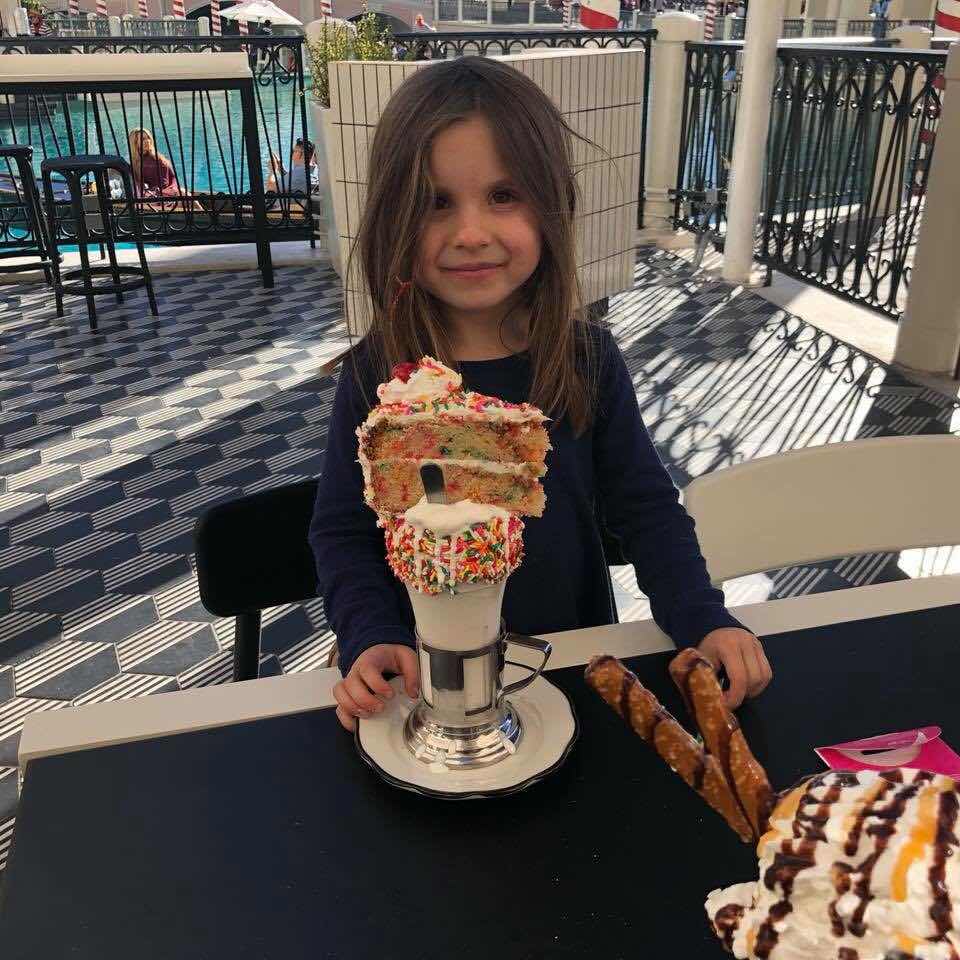 It was actually amazing how good the food and drinks (including a tequila-heavy spicy colada) were, considering the first thing I saw when sitting down on the outdoor patio was a young lady puking at her table across from us. Even grosser, the staff didn’t clean it up very well but the pidgeons did by the time we left.
Making it two for two, when not passing by the smokers while getting out of the elevator on the lower floors, our hotel, Circus Circus, has a nice big splatter of vomit near the soda machine in our 28th floor hallway. Being about two miles from the heart of the Strip, we figured we would take a bus, but the public transportation was a letdown, as it appeared impossible to pay for single rides, and dumping $8 per person for a day pass would have been a major ripoff. There’s so much traffic along Las Vegas Boulevard that we walked nearly as fast as the bus anyway. And on the way back to the hotel, it was a good idea to walk off the burgers, wings, drinks, candy, and ice cream anyway. 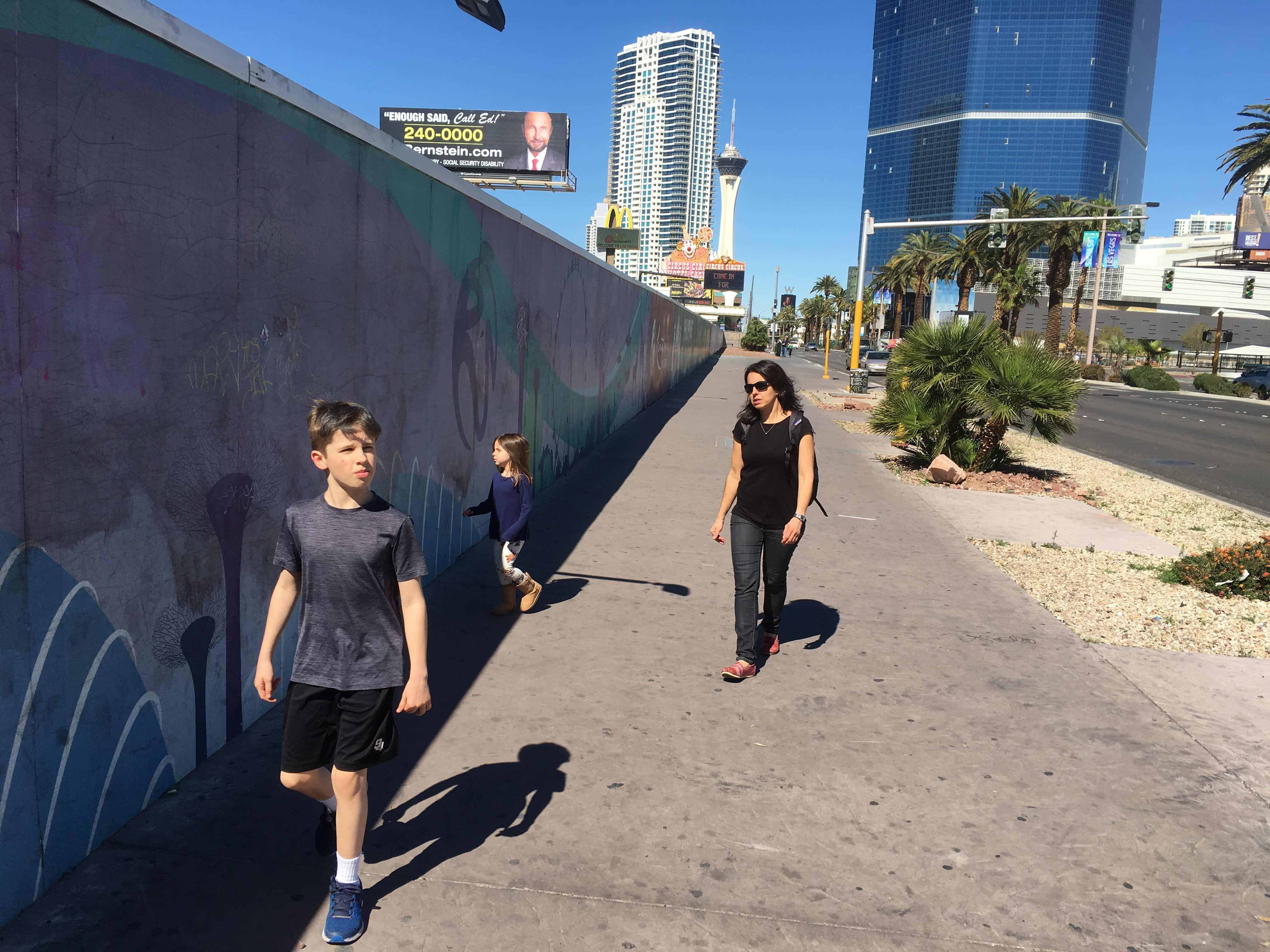 Better for seeing the sites and hearing the sounds of Frank Sinatra blasting out of every hotel’s street speakers along the way. 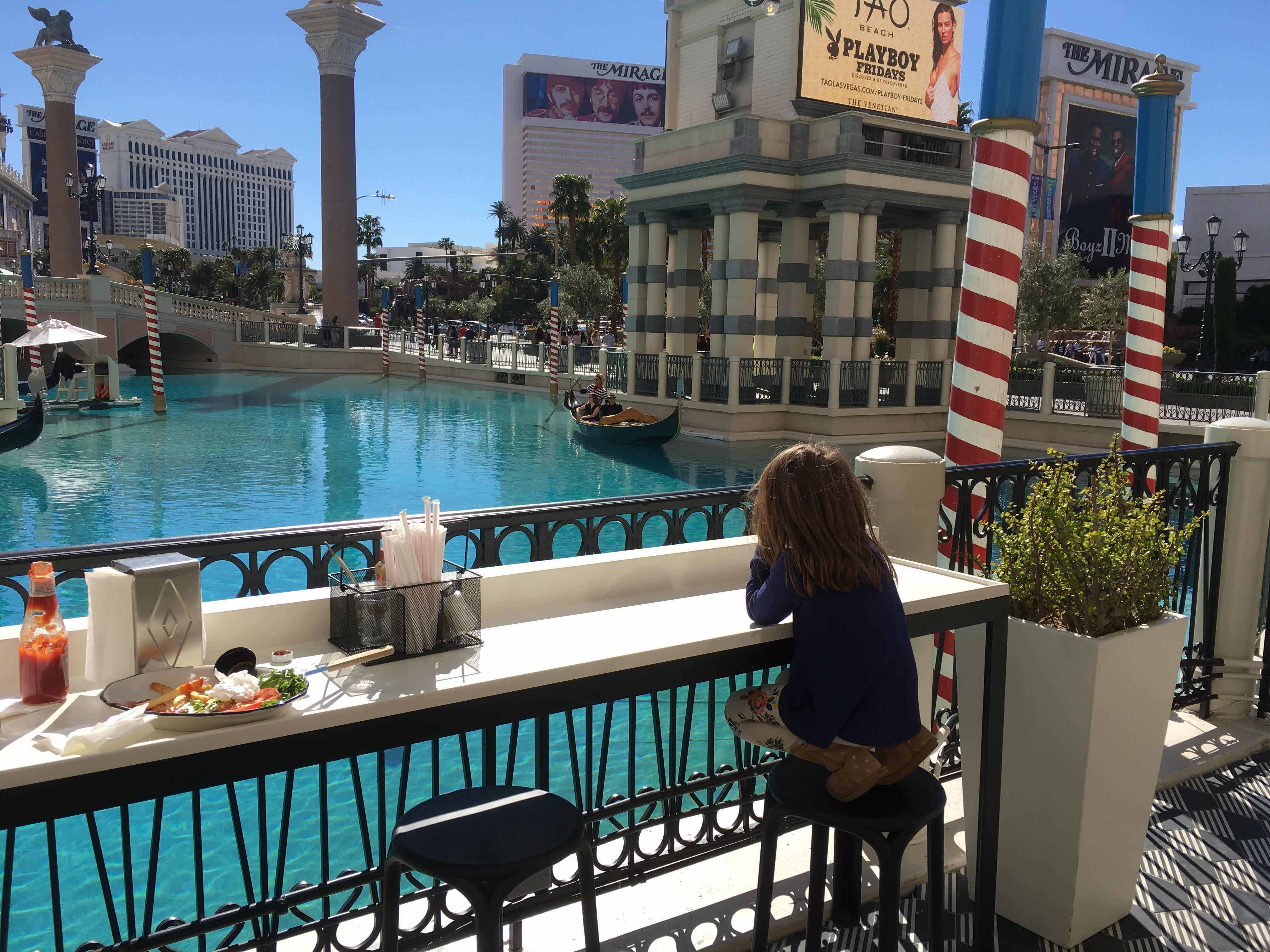 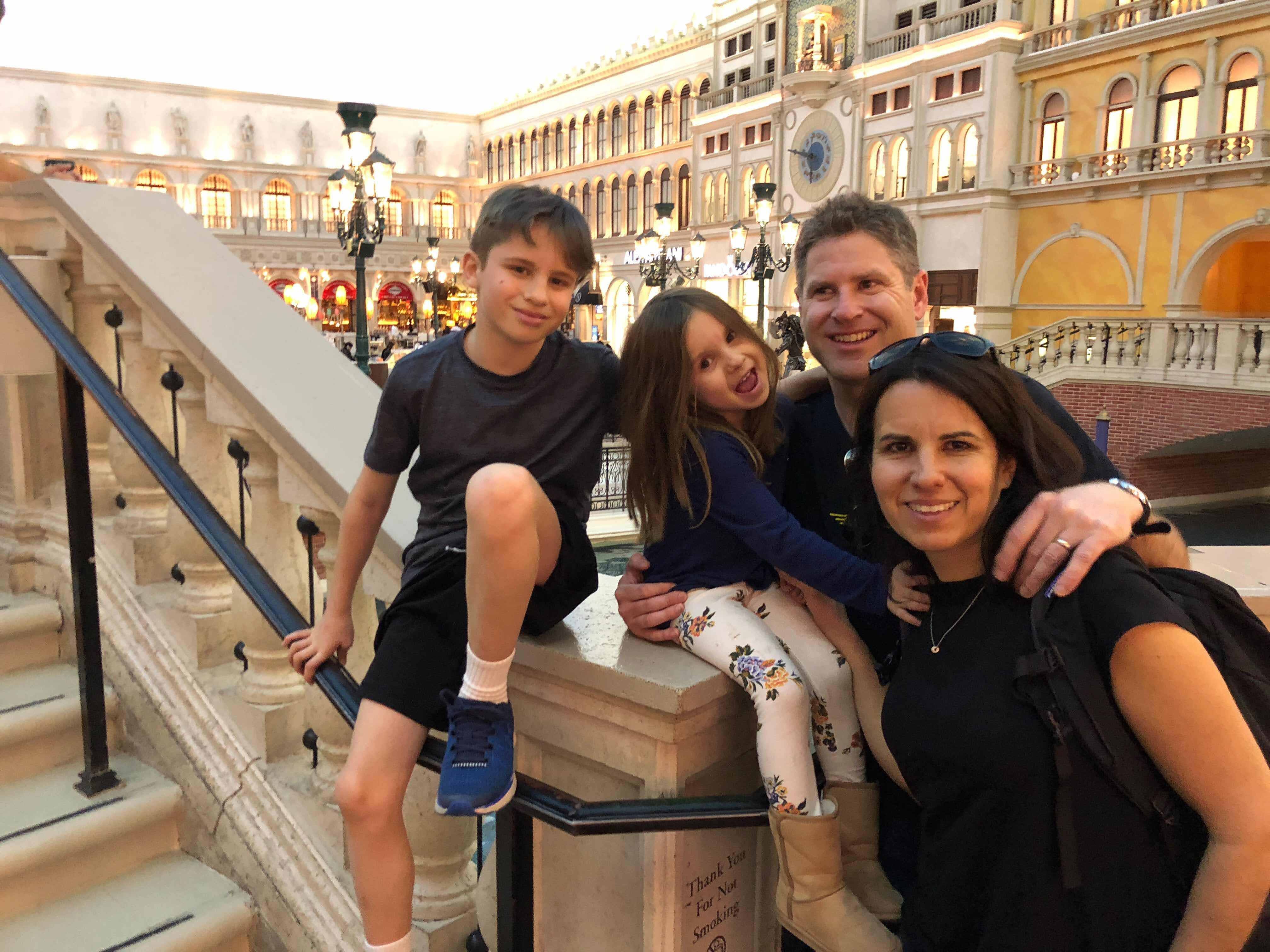 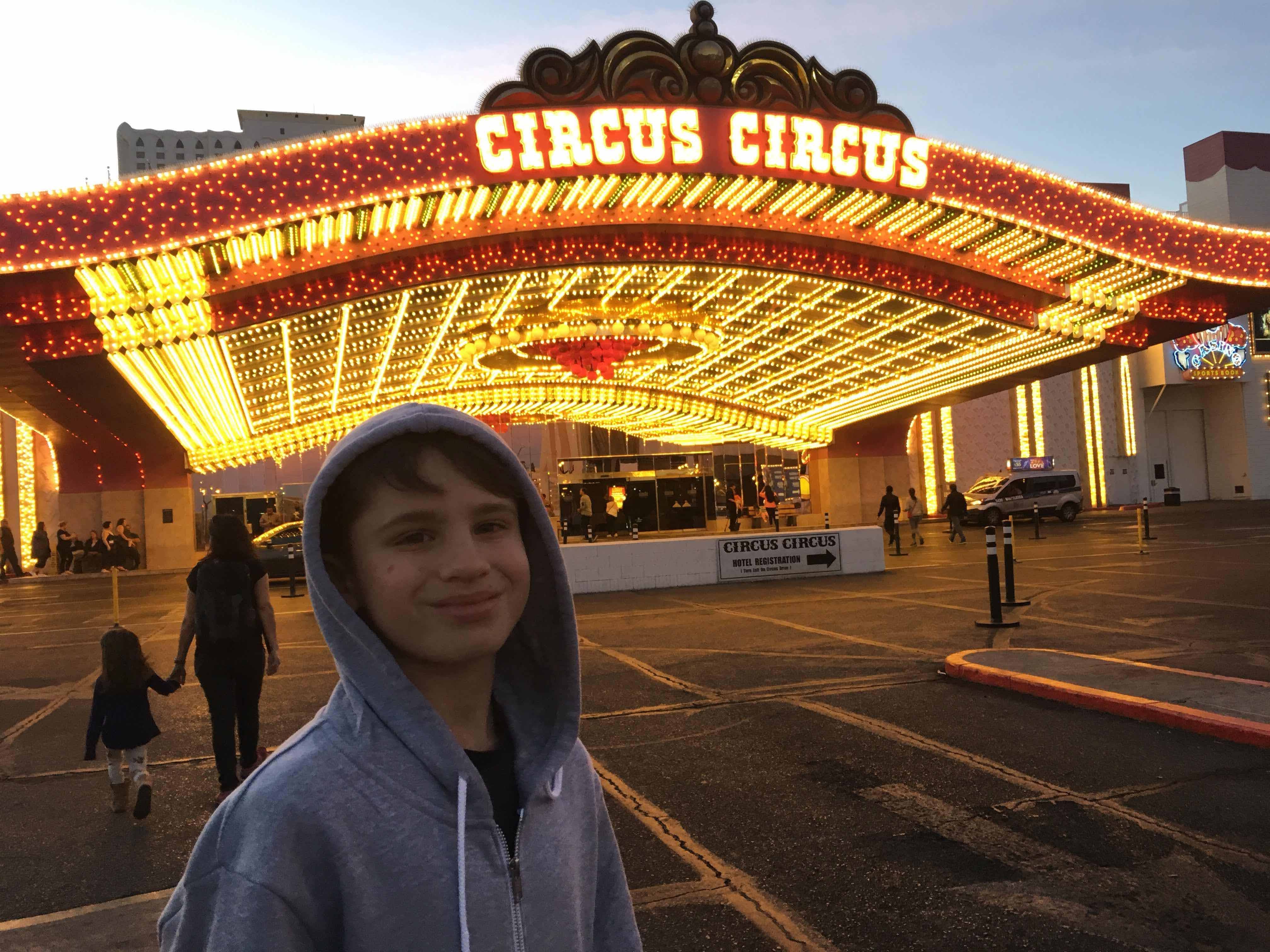 Despite being unbelievably tired, still on East Coast time, jackson and I snuck down to the hotel’s huge red Adventure Dome. We planned for an hour but stayed for more than two, riding roller coasters and all the other fun rides. 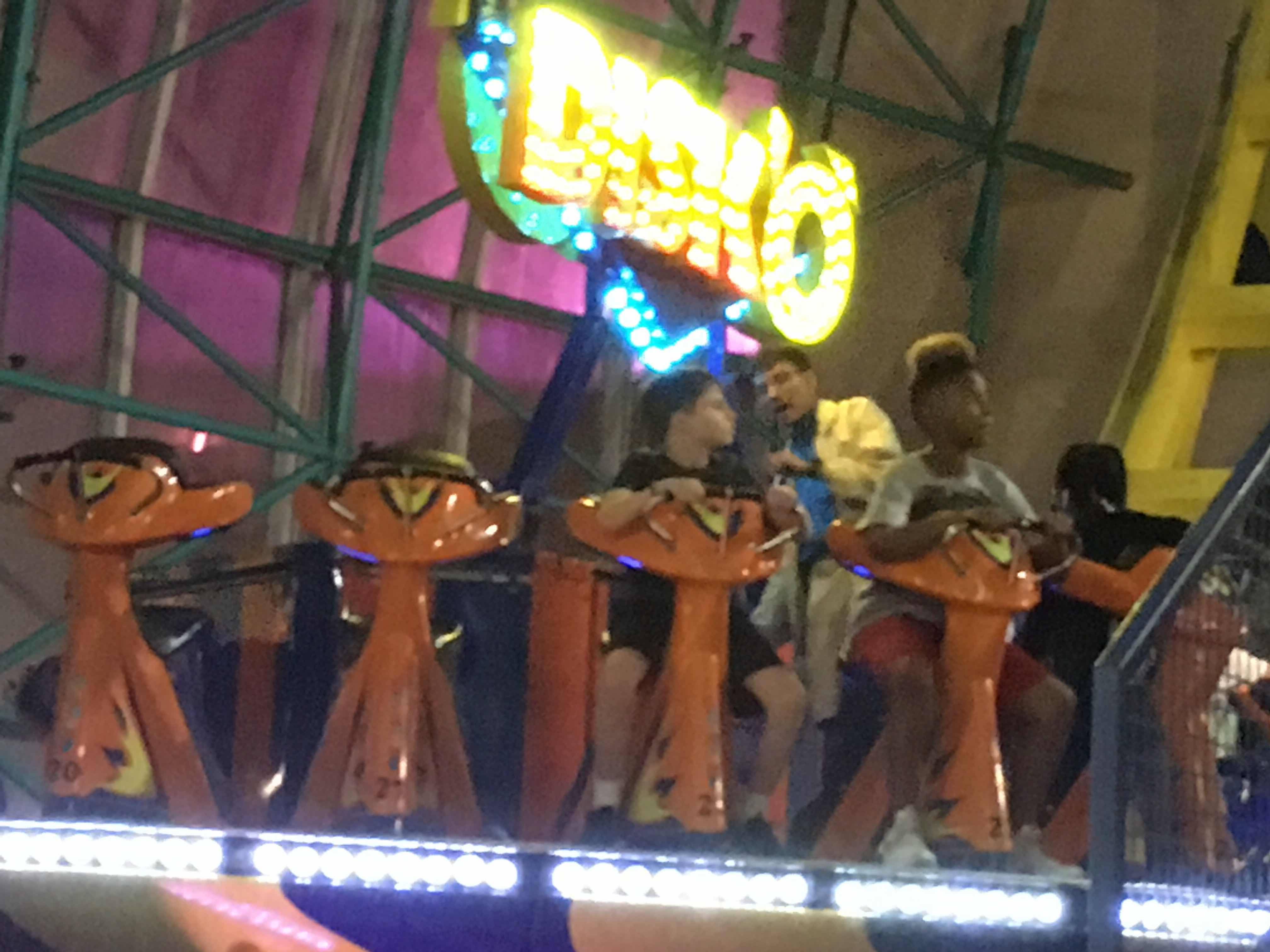 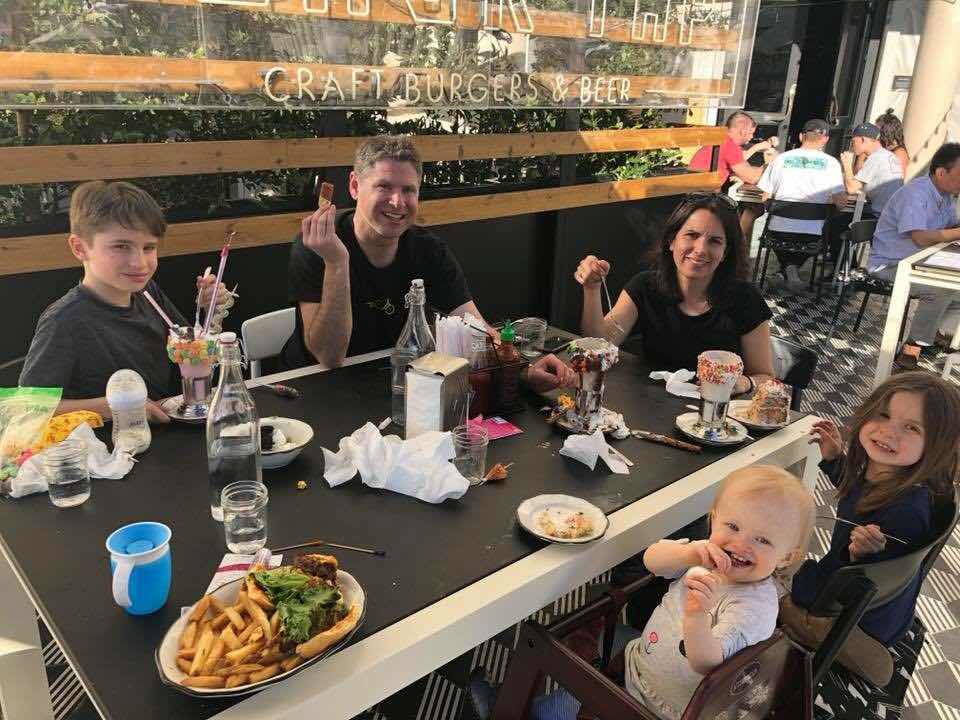 Next we grab our camper van and head to the wilds.
Posted by Pop Culture Lunch Box at 8:16 PM