I never wrapped up the blog series on our recent family Spring Break #vanlife trek out west. Having already recounted our time in Vegas, Zion, Lake Powell, the Grand Canyon, and several other places in between, we headed to Rachel’s grandmother’s house in Scottsdale, a suburb of Phoenix.
But first we spent an afternoon north of the city at Out of Africa, a well-done safari in the desert. My favorite animal was the grizzly bear, which we were able to get within an arm’s length and is a majestic and downright pleasant-looking creature. One of several tigers also stretched up into a massive form along a gate next to our walkway. And a baby tiger jumped out from its hiding spot at one point to nearly surprise Zoey and I out of our shoes. But perhaps best of all was when Jackson fed a giraffe right out of his mouth, including a smooch on the lips that incorporated his very long tongue. 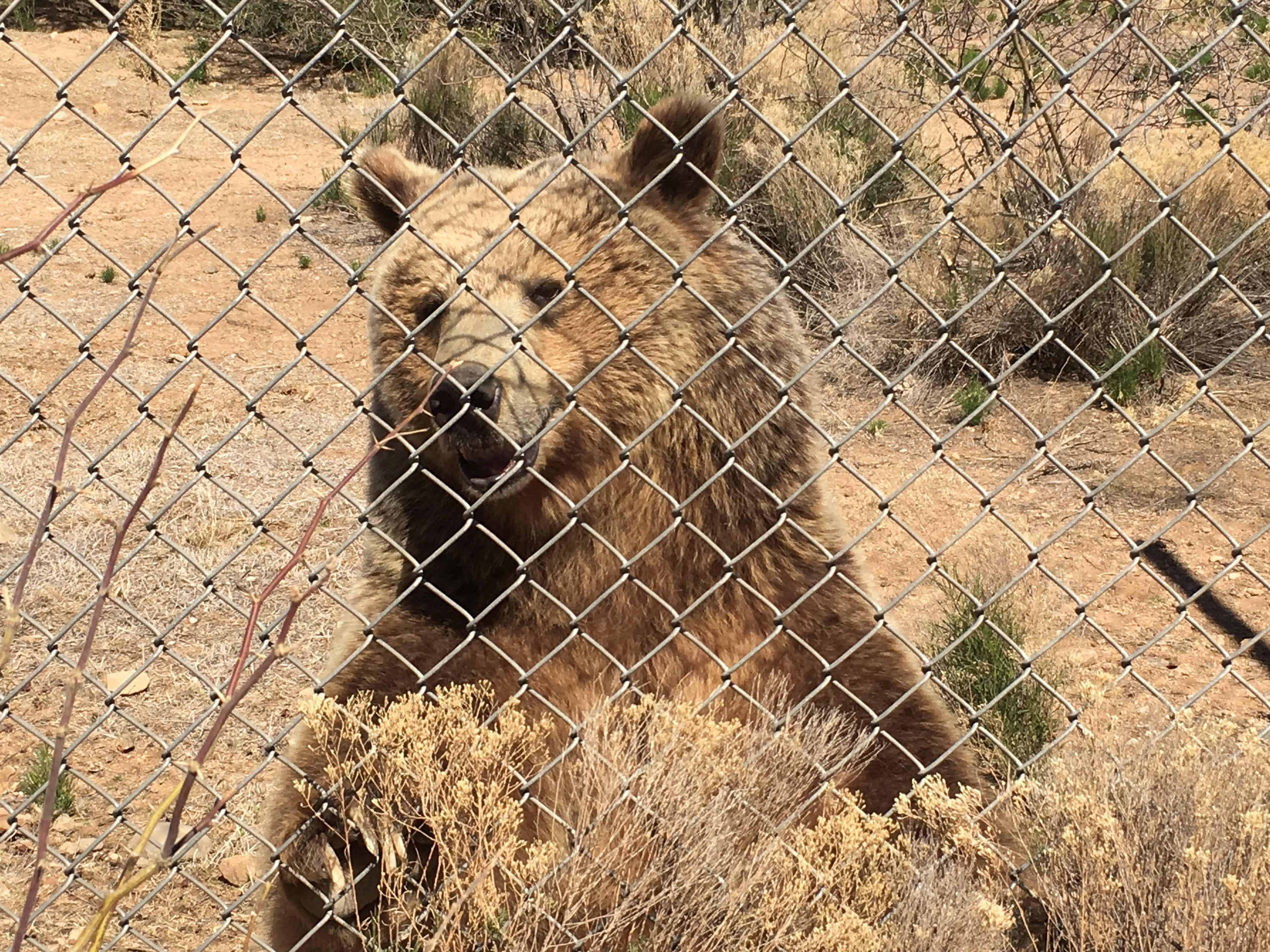 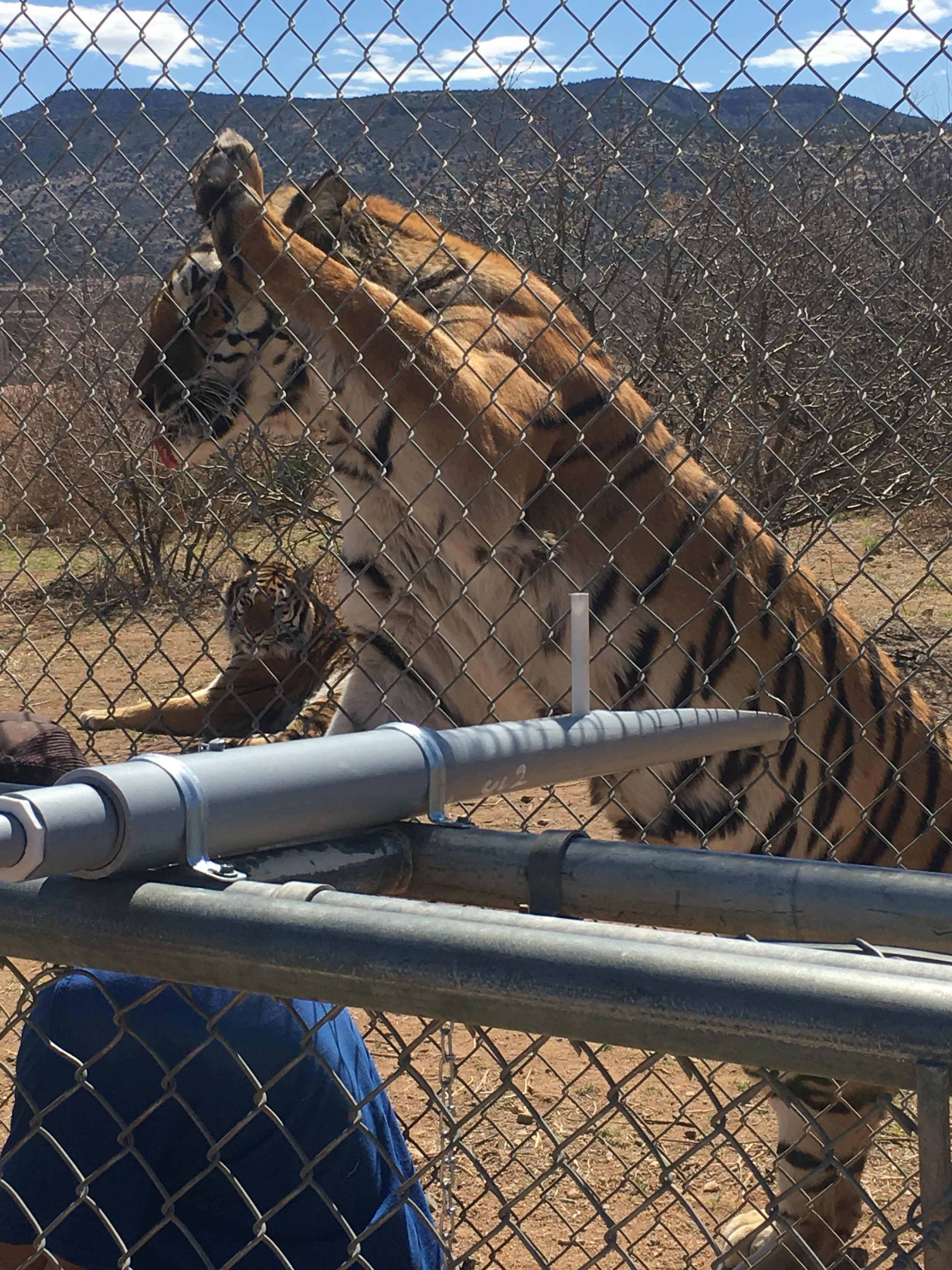 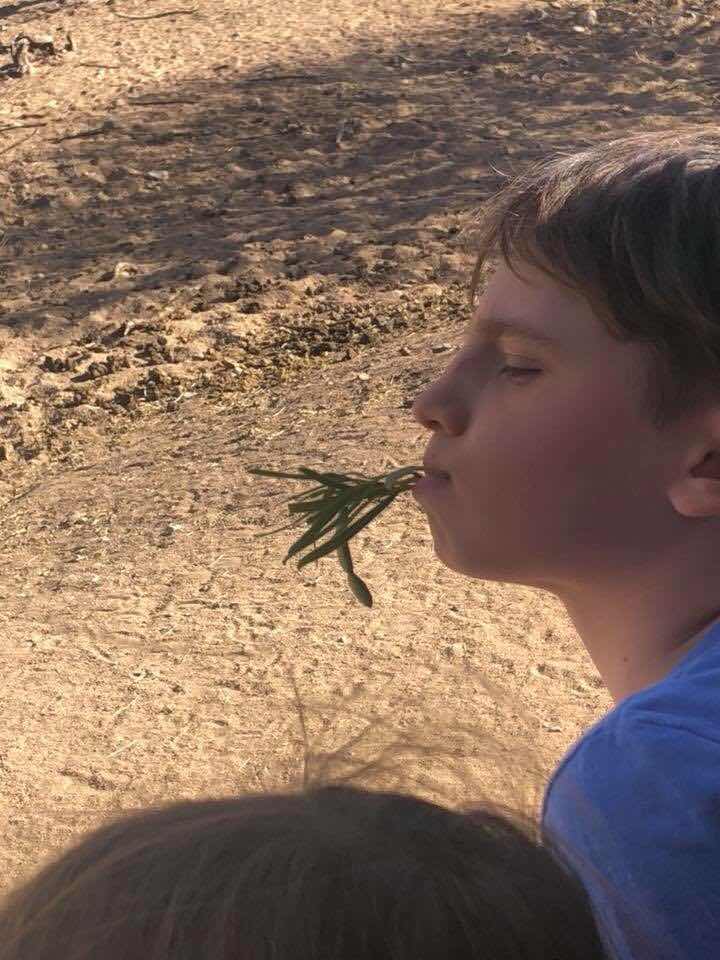 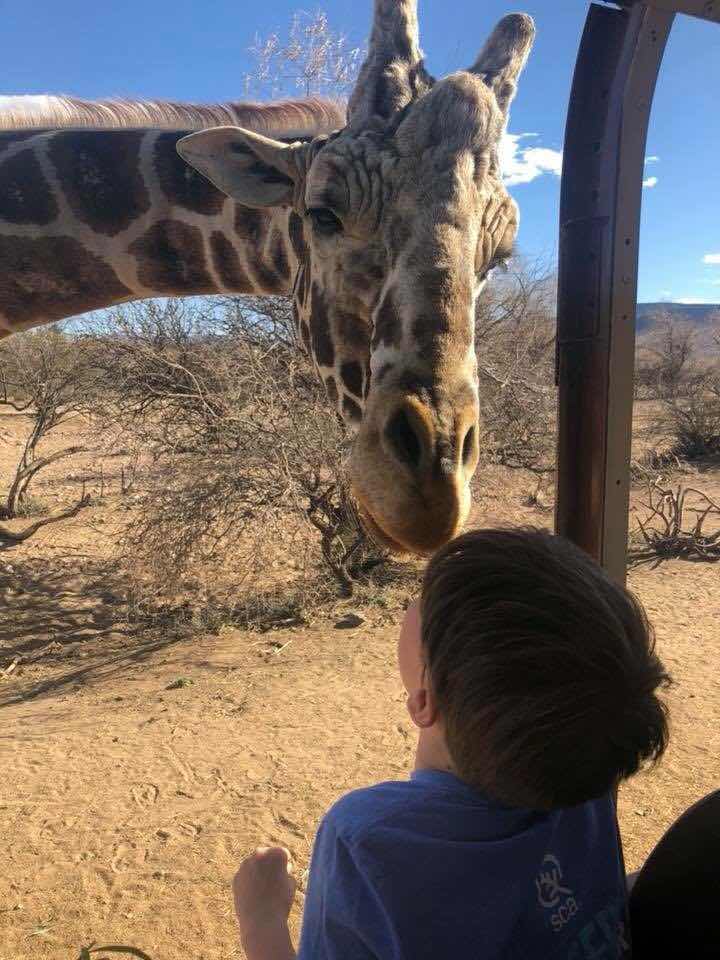 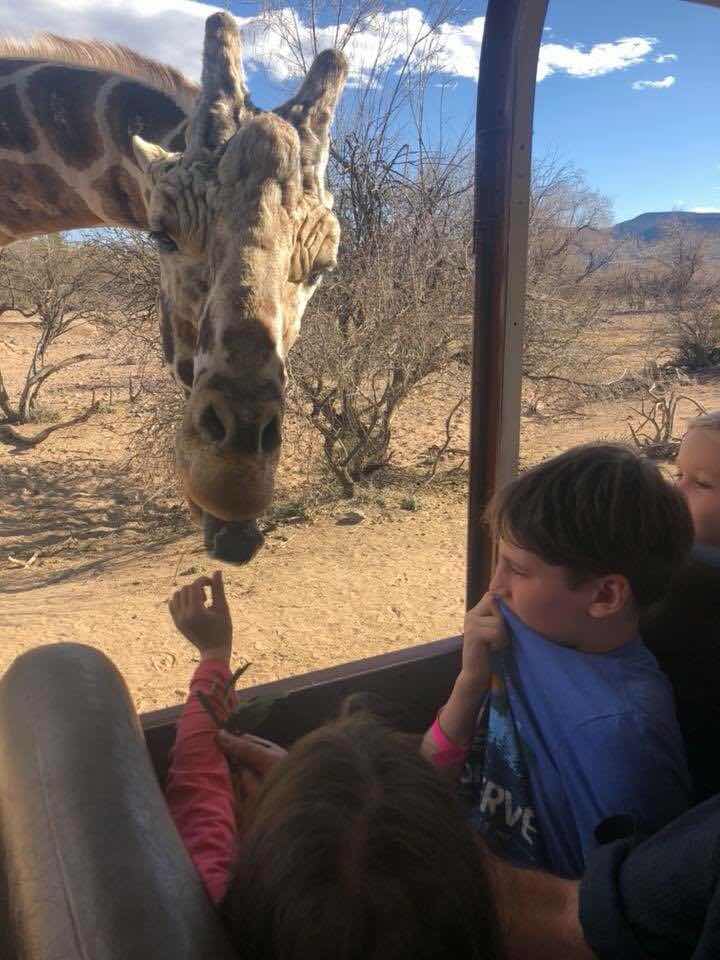 I highly recommend a visit to this American/African safari.
And I should also mention the I-66 shop we visited in Williams, Arizona, if only because of all its pop-culture lunch boxes (and signs). 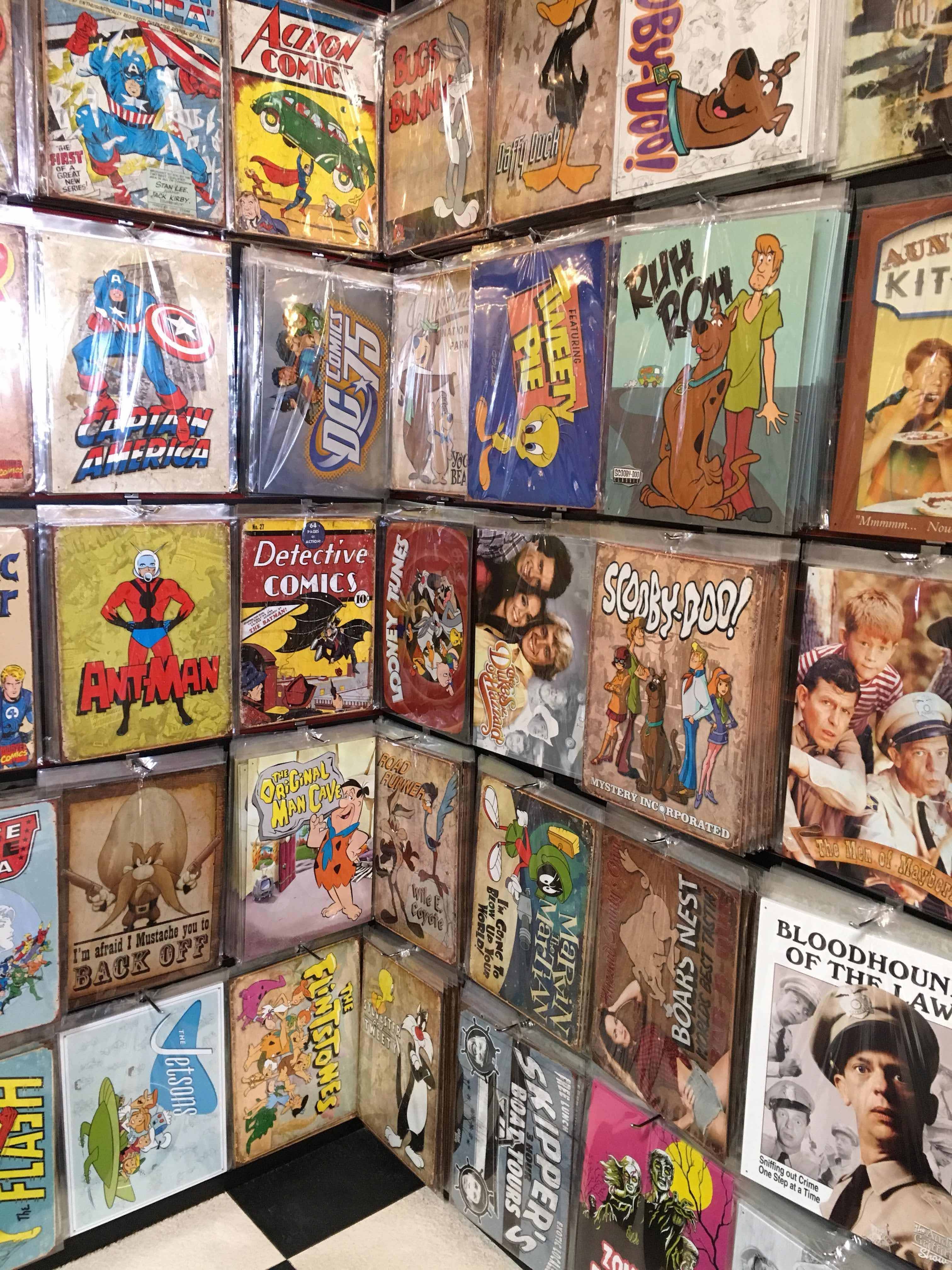 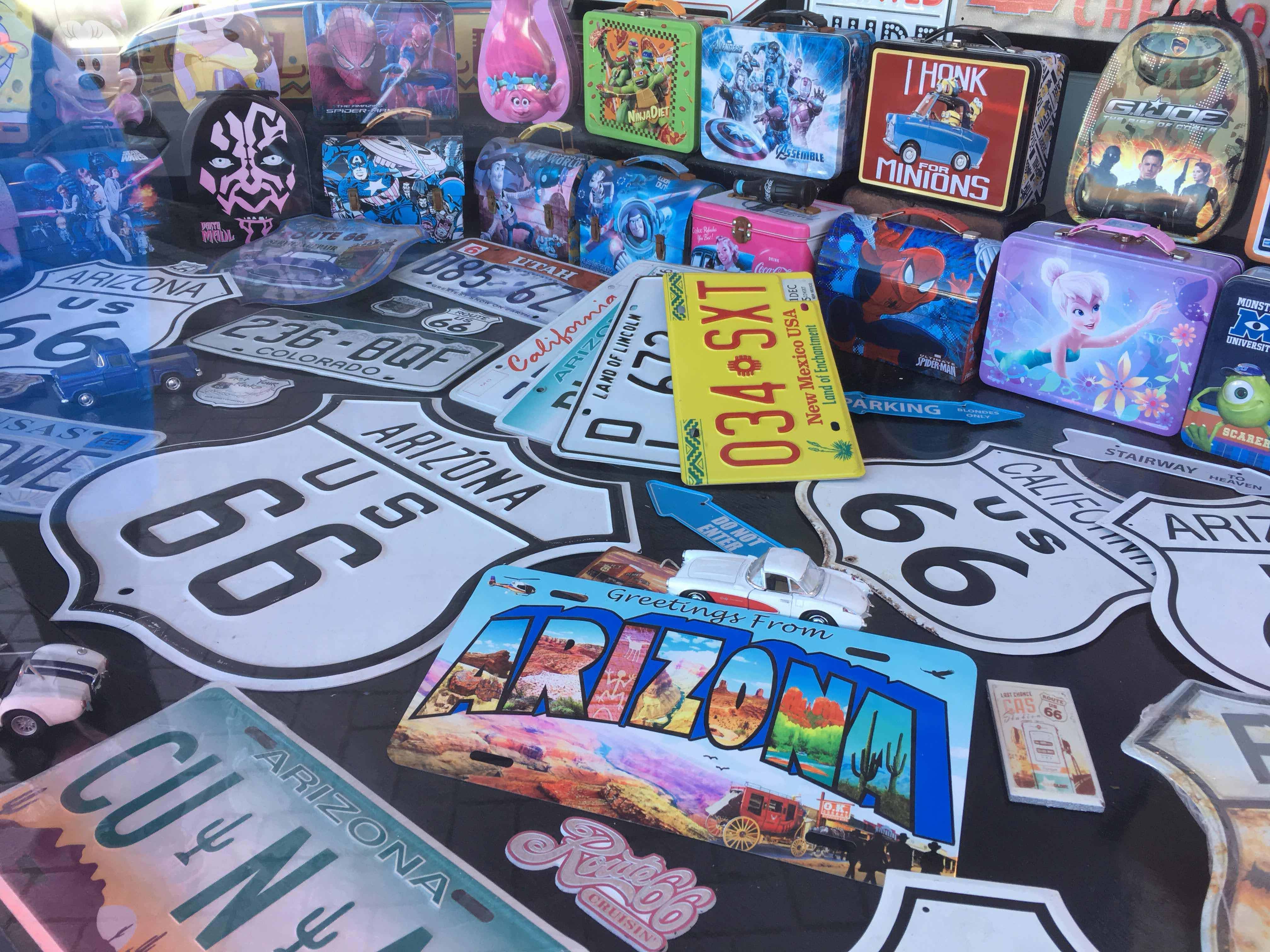 Finally, anyone who rents an Escape Campervan, which are now available in many cities throughout the country, won’t regret it. The customer service was incredible, the price was maybe even less than renting a typical minivan without a kitchen or pop-up bed, and we were able to pick up lots of groceries and other necessities like a cooler and firestarter wood in our pick-up location where others returning from their trips left the materials in a community-share area. And it was fun to count the other Escapes along the way. Jackson’s final tally was 27, and we talked to many of their occupants about our similar travel experiences. 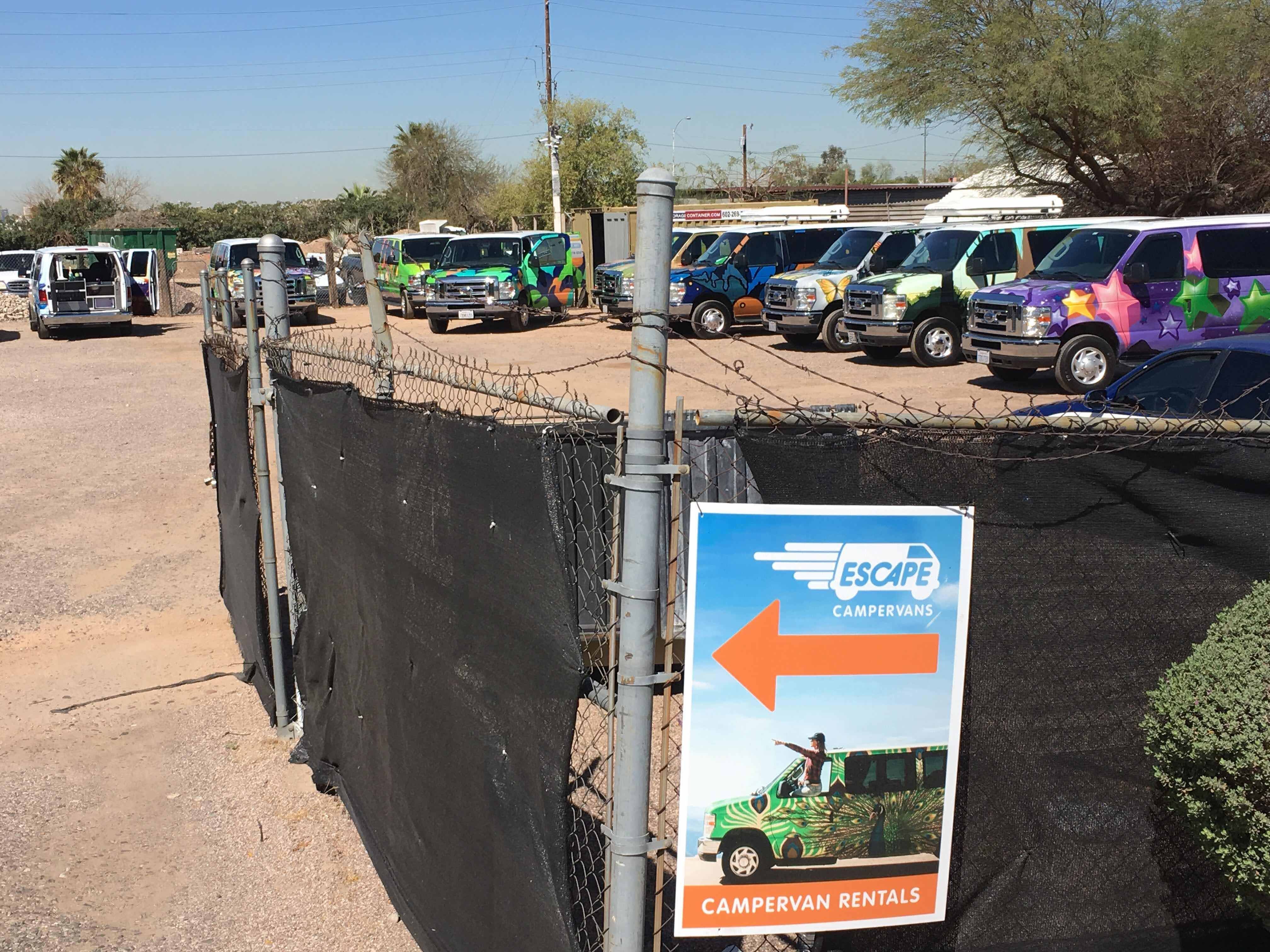 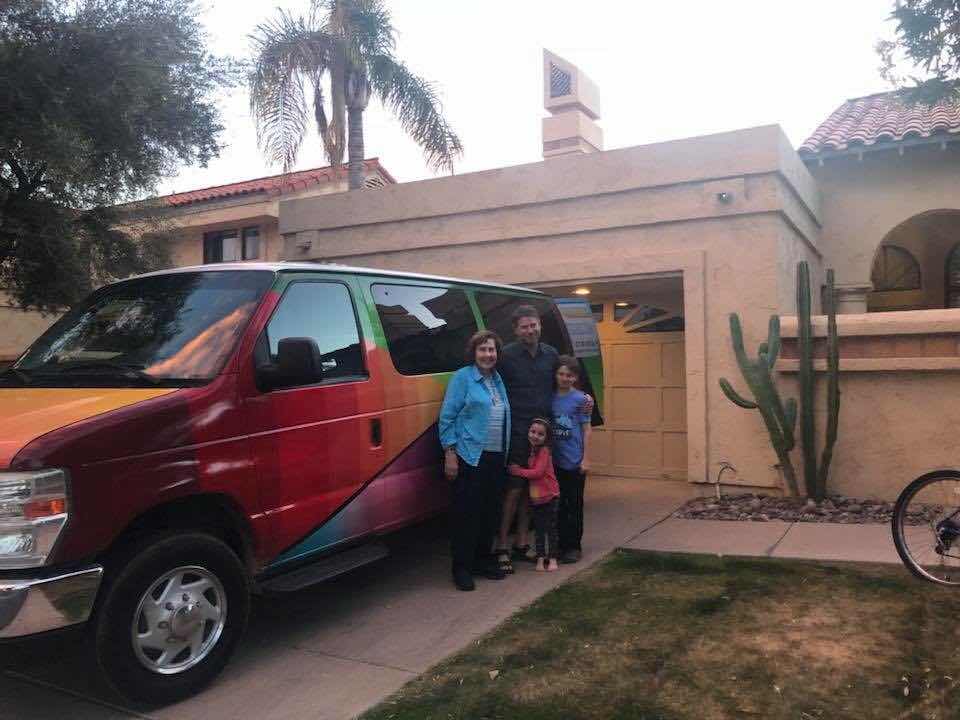 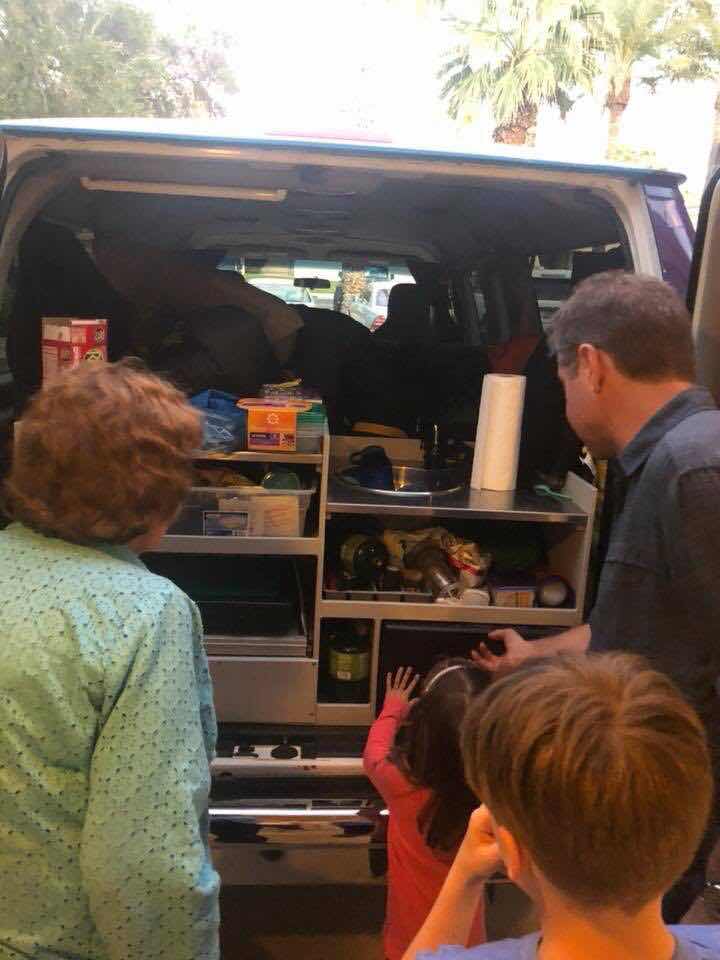