Hamilton is inspiring in many ways, including rereading about the Revolutionary War 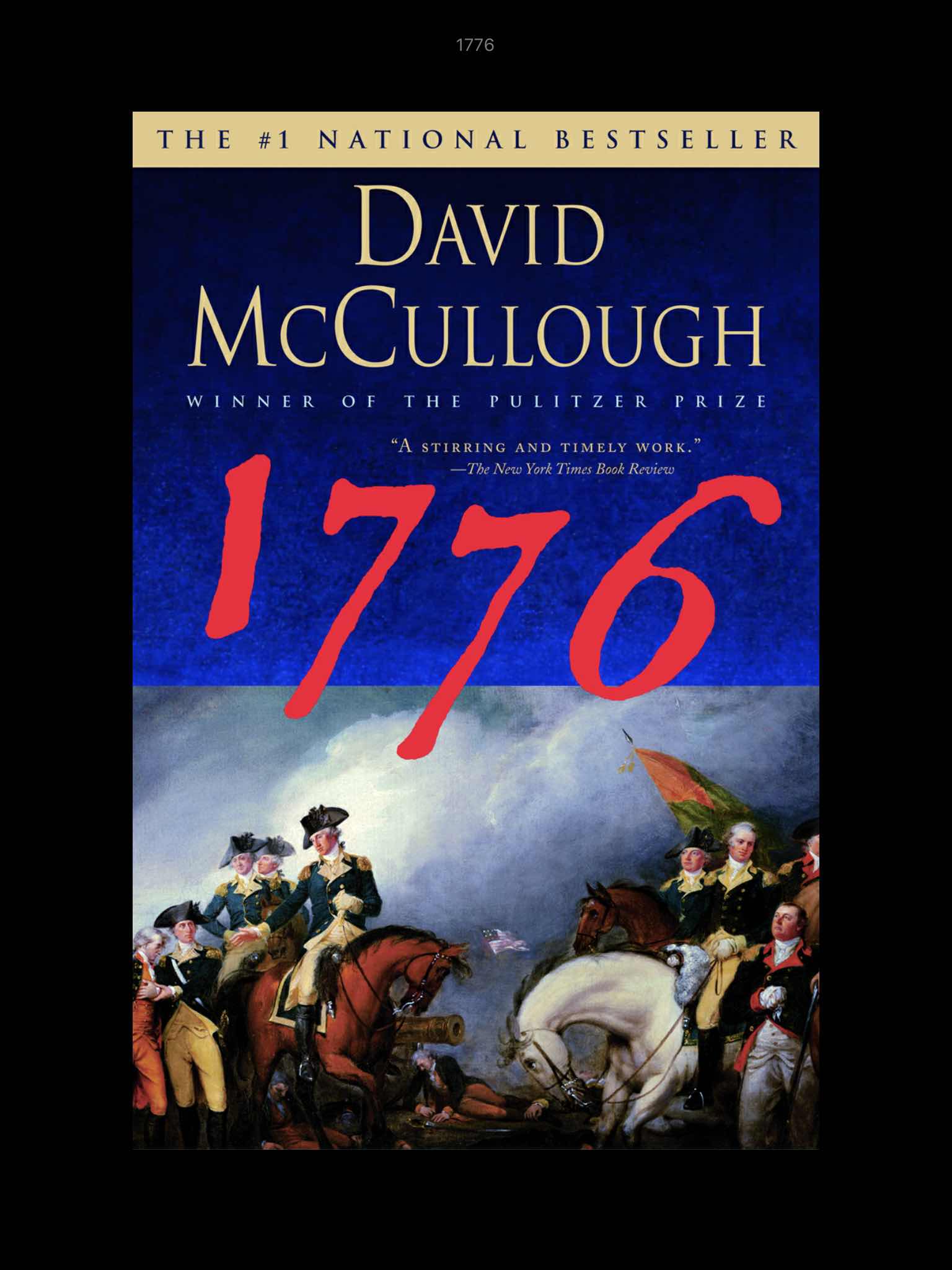 After seeing Hamilton on Broadway, the inevitable next step is to dig back into Revolutionary War literature. I figure one place to start and not go wrong is with acclaimed author David McCullough.
His book 1776 opens with, in 1775, despite much opposition in the press and throughout the country to the troubling war in America, King George III addressing a whopping 60,000 people in London’s St. James Park. Can you imagine that many people gathering back then?
Having seen the crazed wickedness of George on hilarious display in the musical, some of the small personal details at the start of 1776 are well worth lapping up, such as his “whitest hands ever seen” with a large red ring on them and the four-ton exceedingly elaborate carriage he had made to carry him around London. Many found the King a bit dull and, unlike in the play, he refused to wear a huge white wig, the fashion of the time.
George was steadfast throughout his life, even in his later “mad” life, that America must obey England, even though he had never been a soldier or to America, or the Scotland and Ireland which he often praised.
The play, by the way, is every bit as astounding as everyone says. It was also fun sitting in the 10th row center with the likes of Jerry from Parks and Recreation and film and TV star Alfre Woodard of St. Elsewhere and 12 Years a Slave. 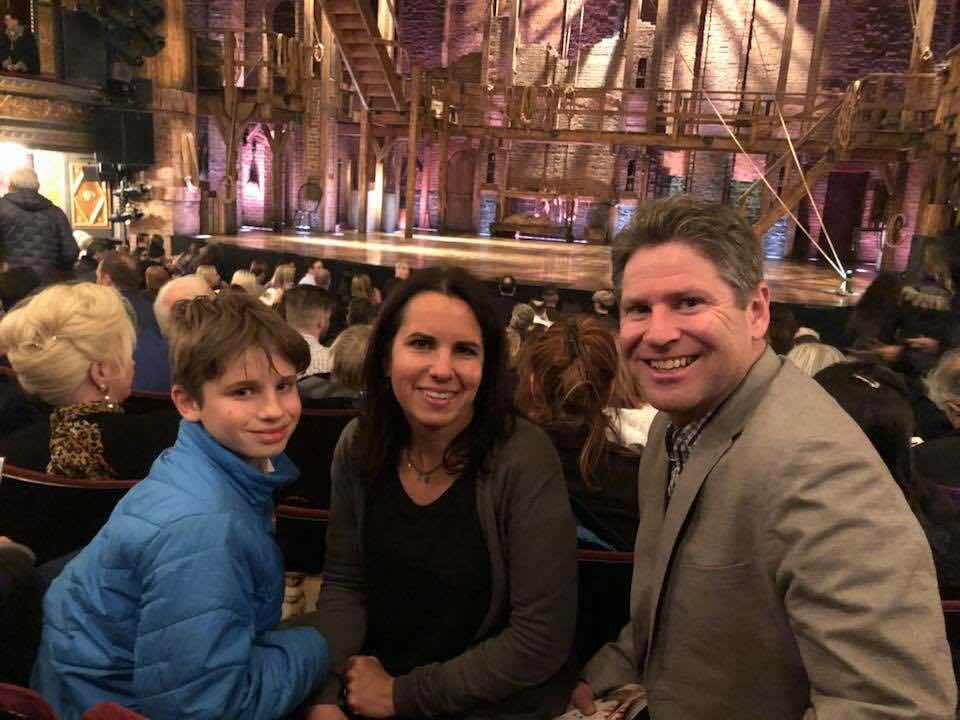 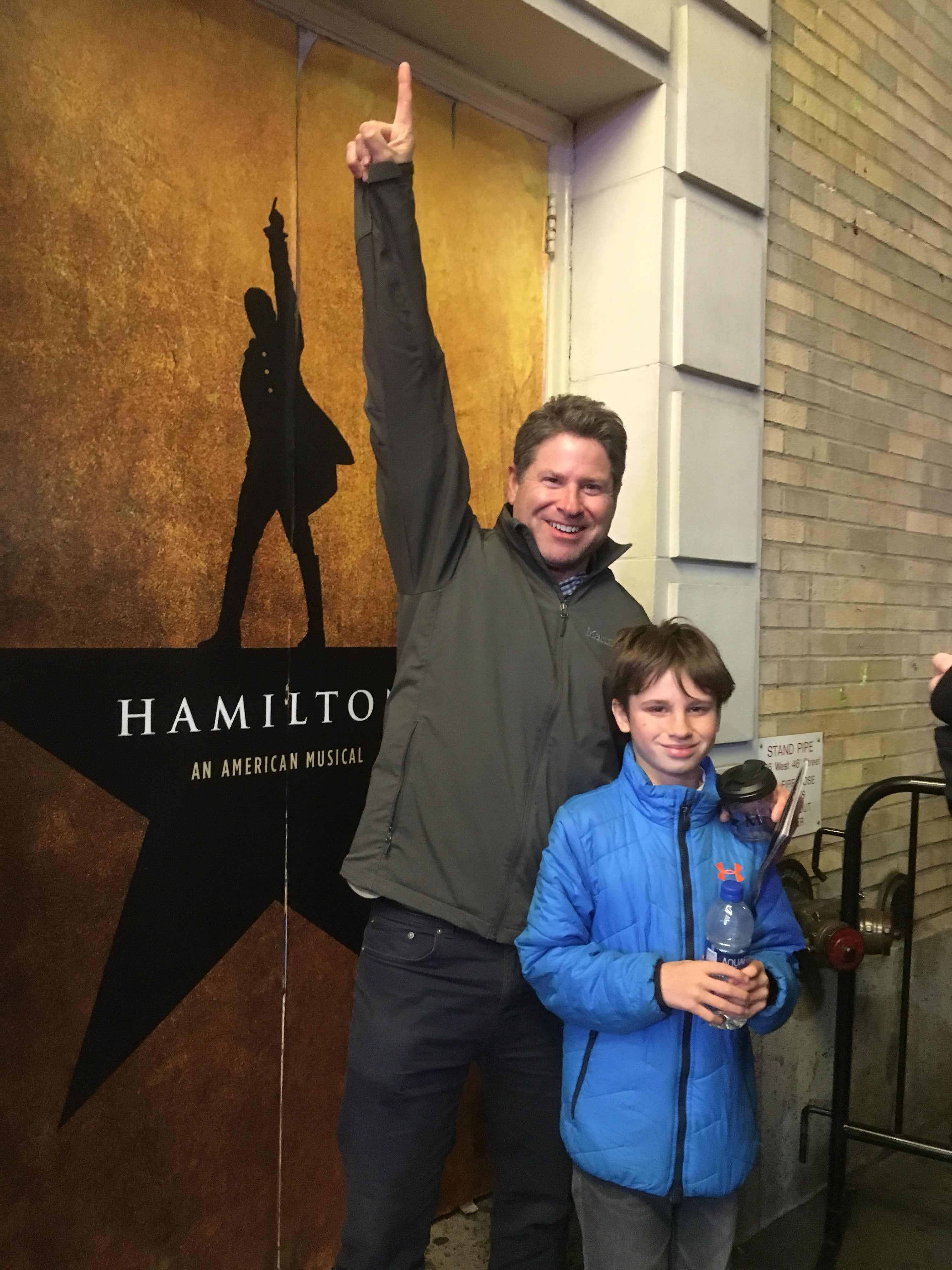 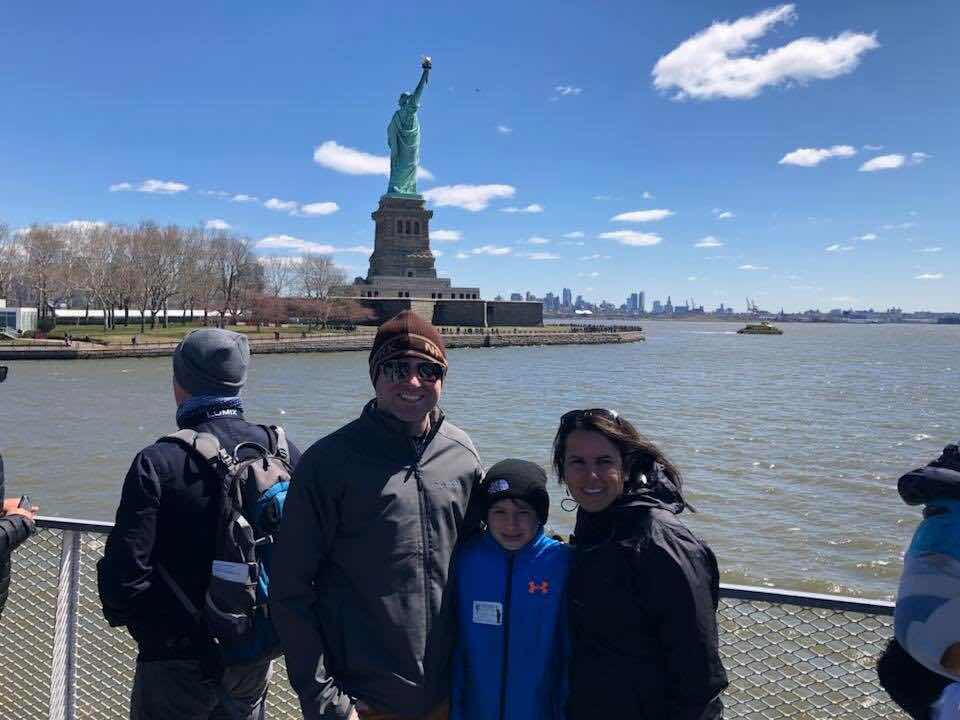 Posted by Pop Culture Lunch Box at 3:38 AM