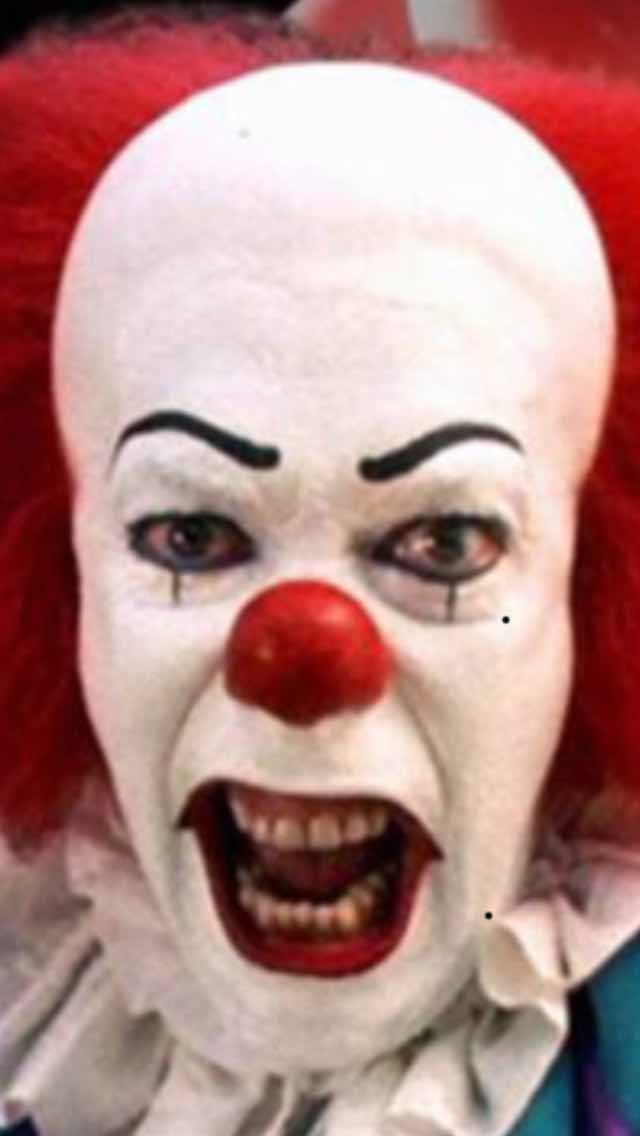 As readers of this blog know, I’m a huge Stephen King fan. I keep wanting to deny that as I get older and supposedly more mature, but King just keeps being every bit as awesome as ever.
2017’s It has been high on my list of movies to see for many months, but it ends up being a letdown. At 2 hours and 15 minutes, it moves slowly in parts, doesn’t develop enough of the kids’ characters, and suffers from perhaps too many shocks and scares.
That said, it is indeed scary, but it would be scarier if it were less scary all the time.
Granted, pulling off a re-creation of one of the great horror books is not an easy task. It’s a long and detailed book. But with a slew of it neglected, the movie should have just gone ahead and been considerably shorter.
The 1999 TV miniseries suffered from different elements. It was long enough to capture better characterizations, but it was far less scary and fairly cheesy.
I’ll still look forward to the supposed sequel being planned for when the kids are adults and It comes back to the town of Derry, Maine on its usual schedule. But probably the best use of my time would be to simply read the book again.
3 out of 5 stars
Posted by Pop Culture Lunch Box at 12:36 PM