The history of GBV’s Alien Lanes 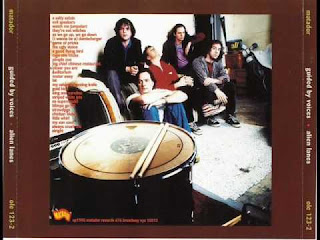 Guided By Voices is my favorite contemporary rock band. They might have more songs than any artist ever, and by my count, at least 2/3 of them are worthy of my “favorites” folders in my Google Play library. Many hundreds (!) are classics and should be favorites of any fans of The Beatles, The Rolling Stones, and The Who. Why they aren’t could arguably be one of rock’s great mysteries.

Many people are indeed onboard with GBV and its ever-I creasing legacy. Website Uproxx recently had an excellent oral history of the making of the classic 1995 Alien Lanes release. The most interesting tidbits include: 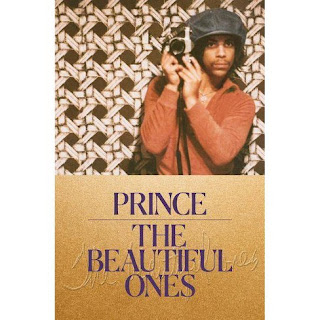