Great Magazine Reads: 7 Things to Know About AC/DC's Back in Black

AC/DC continuously amazes me. Not because any of their most recent albums are very good. But because I will come across one of their old tunes - the catalog is very deep - from the 70s and even 80s and almost always be massively re-impressed. 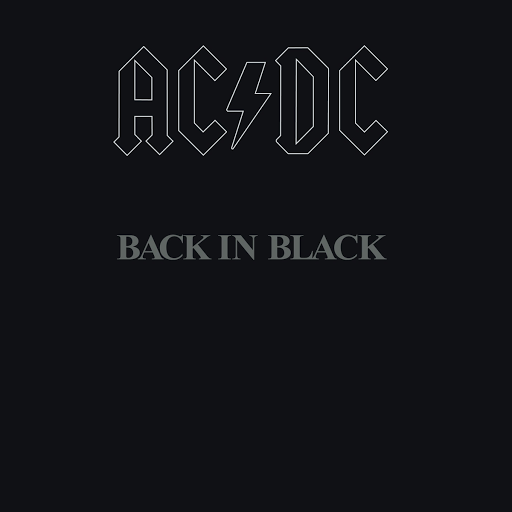 AC/DC's rock 'n roll story is great too. Classic Rock Magazine, never one to skimp on salacious excess, featured a cover story on the making of 1980's Back in Black in the April 2020 issue. Here are 7 things every rock fan should carry in their useless-but-what-life's-all-about brain storage:
Posted by Pop Culture Lunch Box at 9:54 PM