A short history of nearly everything … special edition: geology 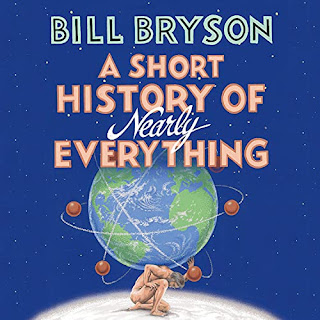 I started reading legendary author Bill Bryson’s A Short History of Nearly Everything years ago and, like with everything he writes, it’s so good. But I somehow didn’t finish it. You could give this book to every high-school student and they would learn more than they’re probably learning in their science classes.

Here are some great tidbits from the section on geology that I learned or relearned: